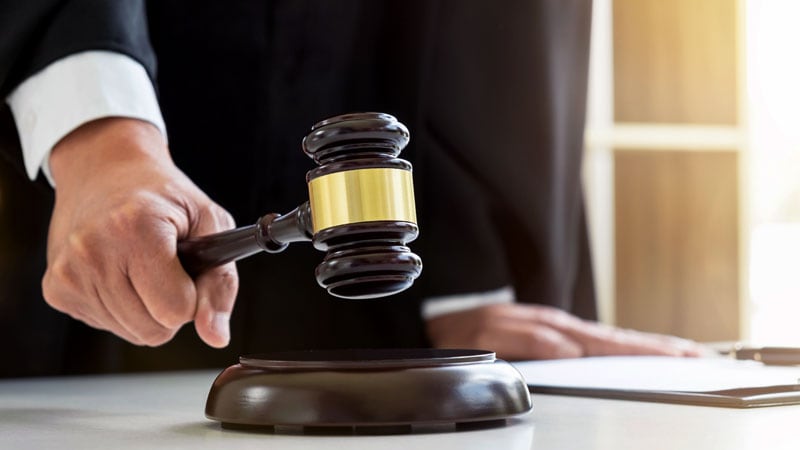 A federal jury has convicted a West Virginia physician of 17 counts of illegal distribution of controlled substances.

Ricky L. Houdersheldt, DO, 68, of Hurricane, West Virginia, faces up to 20 years in prison and a $1 million fine, according to his initial indictment filed in September 2019. Houdersheldt was found guilty after a 6-day trial in the US District Court in Huntington, West Virginia.

The federal government initially charged that Houdersheldt had met with a female patient outside the office at various locations, including gas stations and dollar store parking lots, to write medically unnecessary prescriptions for acetaminophen plus oxycodone.

He allegedly prescribed more than 150 pills to the woman on at least six occasions over 6 months, “in an effort to establish a sexual relationship and companionship with her,” according to the US Department of Justice.

The investigators subsequently determined that Houdersheldt had written the woman many prescriptions over the previous 3 years, including for amphetamine, hydrocodone, suboxone, oxycodone, and lorazepam.

The woman told investigators she had never received a medical exam for the six prescriptions she received in various parking lots, according to a hearing transcript on the case in March.

A West Virginia State Police officer also provided testimony that 17 of Houdersheldt’s patients had died within 30 days of receiving their last prescription for a controlled substance from him. The trooper said another patient reported Houdersheldt would demand sexual favors in return for prescriptions.

Houdersheldt is due to be sentenced on November 23.