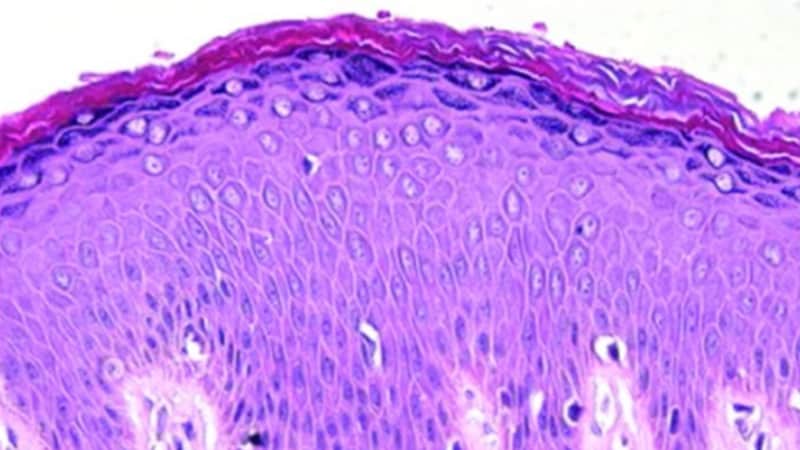 The national incidence of vulvar melanoma is on the rise in women aged over 60 years, climbing by an average of 2.2% per year during 2000–2016, Maia K. Erickson reported in a poster at the virtual annual meeting of the American Academy of Dermatology.

These are often aggressive malignancies. The 5-year survival following diagnosis of vulvar melanoma in women aged 60 years or older was 39.7%, compared with 61.9% in younger women, according to Ms. Erickson, a visiting research fellow in the department of dermatology at Northwestern University, Chicago.

She presented a population-based study of epidemiologic trends in vulvar melanoma based upon analysis of the National Cancer Institute’s Surveillance, Epidemiology and End Results database. Vulvar melanoma was rare during the study years 2000-2016, with an overall incidence rate of 0.1 cases per 100,000 women. That worked out to 746 analyzable cases. Of note, the incidence rate ratio was 680% higher in older women (age 60 and older).

One reason for the markedly worse 5-year sur33vival in older women was that the predominant histologic subtype of vulvar melanoma in that population was nodular melanoma, accounting for 48% of the cases where a histologic subtype was specified. In contrast, the less-aggressive superficial spreading melanoma subtype prevailed in patients aged under 60 years, accounting for 63% of cases.

About 93% of vulvar melanomas occurred in whites; 63% were local and 8.7% were metastatic.

Ms. Erickson noted that the vulva is the most common site for gynecologic tract melanomas, accounting for 70% of them. And while the female genitalia make up only 1%–2% of body surface area, that’s the anatomic site of up to 7% of all melanomas in women.

Ms. Erickson reported having no financial conflicts regarding her study.

This article originally appeared on MDEdge.com.