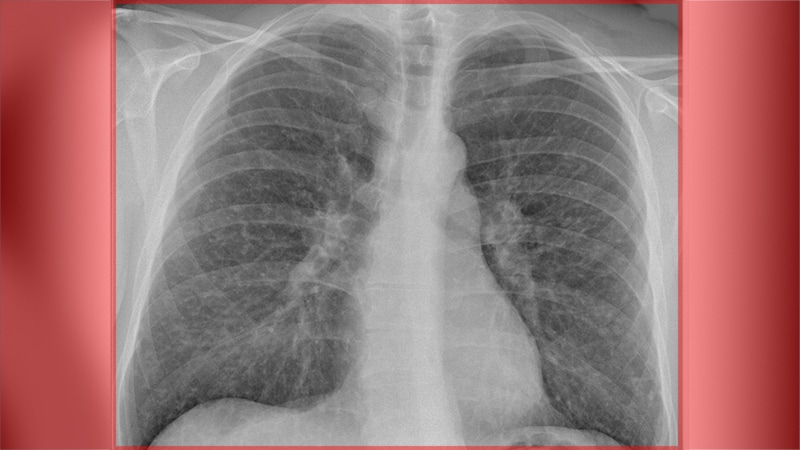 Patients with sarcoidosis have an increased risk of heart failure and other adverse outcomes, including all-cause mortality, according to a decade-long nationwide study of Danish patients with the inflammatory disease.

“Although these findings are suggestive of the need for regular monitoring of cardiac manifestations in patients with sarcoidosis, it is important to emphasize that no causal relationships can be established from an observational study. Further studies are therefore needed to confirm our findings,” said first author Adelina Yafasova, MB, of Copenhagen University Hospital in Denmark, in an interview. The study was published in the Journal of the American College of Cardiology.

To determine the long-term risk of cardiac outcomes, and beyond – including incident heart failure; a composite of implantable cardioverter-defibrillator (ICD) implantation, ventricular arrhythmias or cardiac arrest; and all-cause mortality – Dr. Yafasova and her colleagues analyzed data from all Danish residents 18 years or older who were diagnosed with sarcoidosis from 1996 to 2016. Patients with any history of cardiac events were excluded. Of the 12,883 diagnosed patients, 11,834 were matched with subjects from a nationwide background population of more than 47,000 based on age, sex, and comorbidity. The median age of both populations was 42.8 (33.1-55.8) and 54.3% were men.

“There’s been some discrepancy in previous studies describing the cardiovascular outcomes in sarcoidosis,” Dr. Lyle added, “so I think this study provides excellent information while also highlighting the need for additional large-scale studies. We need to have further data on cardiovascular outcomes, which will allow us to refine the consensus statements and guidelines for management and the diagnosis of cardiac sarcoidosis.”

Dr. Lyle and Leslie T. Cooper Jr., MD, also of the Mayo Clinic, extrapolated on those thoughts in an editorial that accompanied the study. In it, the two authors praised the size and lengthy follow-up of the study, while noting its limitations. Specifically, they stressed that the study’s Danish population “may not be representative of other general populations” because of notable differences in ethnicity, age, and comorbidities.

That said, they reinforced that the study did feature “important takeaways” and that its findings emphasize the “need for monitoring for cardiac manifestations in patients with systemic sarcoidosis.”

In addition to the limitations noted in the editorial, the study’s authors acknowledged that the observational nature limited its “assessment of cause-effect relationships” and that the diagnosis codes for sarcoidosis had not been validated in the Danish National Patient Registry.

The authors of both the study and the editorial reported no conflicts of interest.

This article originally appeared on MDedge.com.