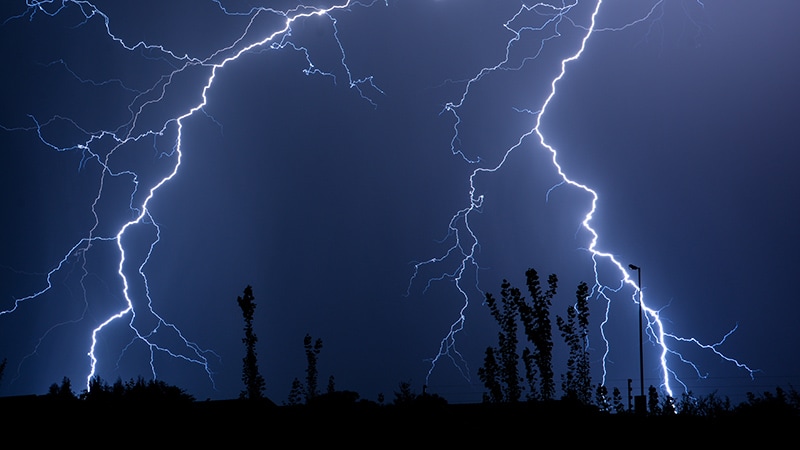 New registry data highlight the ability of the BASILICA technique to reduce coronary obstruction after transcatheter aortic valve replacement (TAVR) but also raise concerns when both the right and left leaflets are intentionally lacerated.

“It seems that BASILICA could potentially be the preferred therapy for patients with isolated single leaflet obstruction in TAVR procedures. However, the optimal therapy for patients at risk for double coronary obstruction is yet to be determined,” he said during PCR e-Course 2020, the virtual congress of the  European Association of Percutaneous Cardiovascular Interventions.

As previously reported, the novel technique employs radiofrequency to lacerate native or prosthetic valve leaflets to reduce the risk of post-TAVR coronary obstruction, a rare but often fatal complication.

BASILICA proved successful in 28 (93%) of 30 patients in the BASILICA-IDE study. However, one patient died and three had a stroke, and questions remain over whether stroke risk is increased with BASILICA and whether only select centers should offer the technically demanding technique.

For the current study, Dvir and colleagues compared data from 129 patients who underwent the BASILICA and 59 matched controls considered at risk for coronary obstruction in the Valve-in-Valve International Data registry. Double BASILICA to the right and left cusps was used in 22 patients, isolated left BASILICA in 102, and isolated right BASILICA in 5.

The BASILICA cohort was 38.6% male and averaged 75.7 years of age. Externally mounted surgical valves were used in 68.6% vs 23% of controls; Society of Thoracic Surgeon scores were 5.3% vs 8.4%, respectively.

Clinical outcomes were poor when patients underwent double BASILICA, although there was also a trend for more early strokes with the single leaflet procedure, compared with controls.

In multivariable analysis, performing the double BASILICA procedure was the only independent predictor for the primary composite endpoint of 30-day death, stroke, or coronary obstruction.

Discussant Nicolas Dumonteil, MD, Clinique Pasteur, Toulouse, France, said the data are important and eagerly awaited but questioned whether the comparison with historical controls is relevant for daily practice.

“Of course, it was necessary to compare the BASILICA outcome to a control group, but for my everyday practice it does not answer the question of what I am to do because when I have patients at risk for coronary obstruction, I choose between BASILICA or the chimney stent implantation,” he said.

Dumonteil pointed to recently published results results from 60 patients in the Chimney Registry, in which procedural and in-hospital occurred in 1 and 2 patients, respectively. When used in patients with impending (rather than established) coronary obstruction, there were no deaths, strokes, or coronary obstructions at 30 days.

Despite the theoretical drawbacks of an inability to access the coronary arteries during follow-up and risk of stent thrombosis, “it appears that the chimney technique, especially applied as a preventive strategy, provides some better outcomes than the BASILICA,” Dumonteil said.

That said, the current results are still part of the early, learning curve with the BASILICA technique and further evidence is needed, he cautioned.

Dvir reported consulting for Medtronic, Edwards Lifesciences, Abbott, and Jena. Dumonteil has received proctor fees and is a consultant for Edwards LifeSciences, Medtronic, and Boston Scientific.