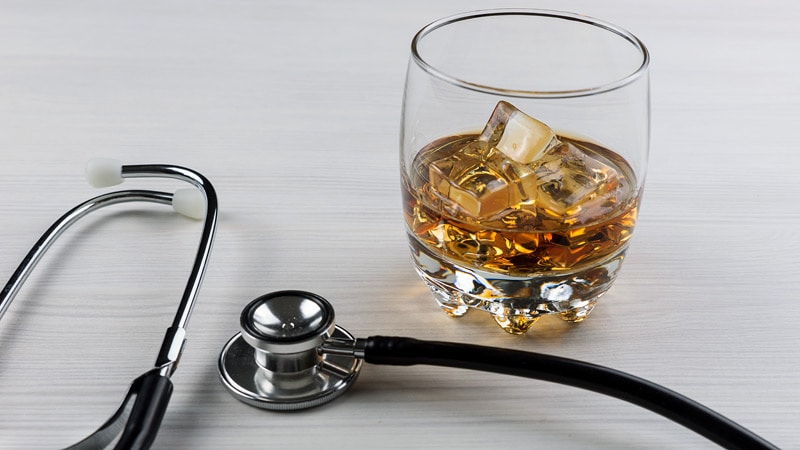 Medical professionals are tweeting pictures of themselves in swimsuits with the hashtag #MedBikini, accompanied by sharp rebukes of a study that labeled such images on social media as “potentially unprofessional.”

The study, published by researchers at Boston University School of Medicine in the Journal of Vascular Surgery, sought to quantify the prevalence of “unprofessional” content on the social media accounts of vascular surgery trainees. On Friday, as the hashtag started trending, two of the study authors apologized for the research.

In this research paper, the study authors created “neutral” social media accounts on Facebook, Twitter, and Instagram to see what information and images were publicly searchable and available for 480 surgical trainees who graduated between 2016 and 2018. The study found that about half of the trainees had a searchable social media presence, and 26% of those accounts included content matching their criteria as “unprofessional” or “potentially unprofessional.” As several physicians have pointed out on Twitter, all three of the authors reviewing the social media accounts were men in their 20s and 30s.

The authors defined inappropriate attire as including “pictures in underwear, provocative Halloween costumes, and provocative posing in bikinis/swimwear.” And controversial social comments primarily referred to stances on abortion and gun control.

“You Must Speak Up Against This Disturbing Study”

The backlash has been decisive, with men and women alike calling out the paper and its authors for sexism. Medical professionals on Twitter pointed out that wearing a swimsuit and posting a picture of it bears no relevance to someone’s ability to do their job, in many cases posting pictures of their own.

“In case you wanna know what’s happening in doctor twitter today: a “scientific” publication just announced that holding alcoholic drinks and wearing bikinis are unprofessional behaviors for a doctor. What till they hear that med schools started letting women wear pants!” wrote @MaaloufMD.

“Emmm, my patients see me all the time at our local beach in a #MedBikini and they all know I’m hella professional! Even evacuated a diving accident victim with a c-spine fracture at said beach in a bikini.” wrote @Mimiblanc73.

“If you are a true #heforshe then you must speak up against this disturbing study,” wrote Mudit Chowdhary, MD. “3 men created fake social media accounts to purposefully spy on applicants… Worse they are shaming our women physician colleagues for wearing bikinis.”

Posters have also shared pictures of themselves drinking alcoholic beverages and pointing out that doctors and healthcare professionals are human beings outside of work and shouldn’t be shamed for it.

The callouts go beyond swimwear and beverages, however. Several physicians and medical trainees also pointed out that “professionalism” in medicine is a term that can be used by those in power, who are often white and male, to police the actions of women, people of color, and people who identify as LGBTQIA+. Many physicians also noted that avoiding controversial political and social statements could mean staying neutral on key political issues that affect their patients.

“Unprofessionalism is often used as a coded word. Pay attention to who uses it and how. #MedBikini #MedTwitter” shared Theodor Uzamere, MD.

“It can’t be stated enough that “professionalism in medicine is coded language for proximity to cis, straight, white, able-bodied older male standards. Grading on such a variable is inherently discriminatory towards minority groups and should be eliminated,” wrote medical student Naomi Tweyo Nkinsi.

Given all of these concerns and objections, physicians called for the paper to be retracted, and questioned how it was published in the first place.

“As a former editor in chief of a medical journal I’m appalled that this study was published. Who in the world is vetting articles over there at that journal? The whole study is flawed. How did that editor allow this to be published? Trash trash and more trasssssshhhhh,” wrote Dr Monifa Seawall, MD.

Neither the publisher, Elsevier, nor the journal editorial team responded to emailed requests for comment in time for this story. As of press time, the journal has not addressed the #MedBikini controversy on Twitter.

On Twitter, two of the study authors, Jeff Siracuse, MD, MBA, and medical student Thomas Cheng, have posted apologies for the paper. The apologies are similar, explaining the original intent behind the paper, acknowledging that they did not succeed in that goal, stating that the definition of professionalism in medicine is changing, and admitting that the authors were wrong not to consider the inherent gender bias in the study’s design.

“Our intent was to empower surgeons to be aware and then personally decide what may be easily available for our patients and colleagues to see about us…. However, this was clearly not the result,” Siracuse wrote.

Assessing the apologies on Twitter, Esther Choo, MD, MPH, gave Siracuse’s apology a 7/10 rating. “I would like to see a stronger statement of corrective action (retracting the paper, making this a teaching point through an editorial or lecture, committing explicitly to diverse scholarly teams). But this is a decent start,” she wrote. “That may be too generous, but I’m giving extra points for quick turnaround.”

Jillian Mock is a freelance science journalist based in New York City. She writes about healthcare, climate change, and the environment, and her work has appeared in many publications including the New York Times, Audubon Magazine, and Scientific American.