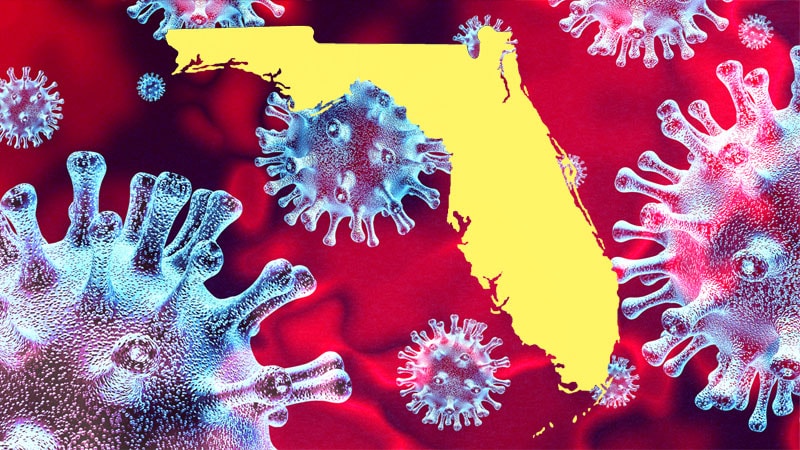 Jorge A. Vallejo, MD, 89, was admitted to Palmetto General Hospital on Father’s Day and died 6 days later, on June 27, the Miami Herald reported.

“We just lost basically both of our anchors of our whole entire family,” Jessica Vallejo, a local TV news reporter, said of her grandfather and uncle. “In my eyes, [my grandfather] was the American Dream.”

Father and son were both born in Cuba. Jorge Vallejo was already a physician when he, his wife, and their two sons fled to Florida in a raft in 1965, the family told the Herald. A third son was born in the United States.

The family settled in Hialeah, FL. Jorge learned English and became certified as an OB/GYN in the U.S. He delivered numerous babies, including eight of his nine grandchildren, the Herald reported. He worked until his wife’s death in 2005.

“He was on the front lines fighting COVID,” his son, Charlie Vallejo, told Fox News. “He was treating a lot of COVID patients in the hospital and in the rehab centers, and we believe that’s where he got the virus from initially.