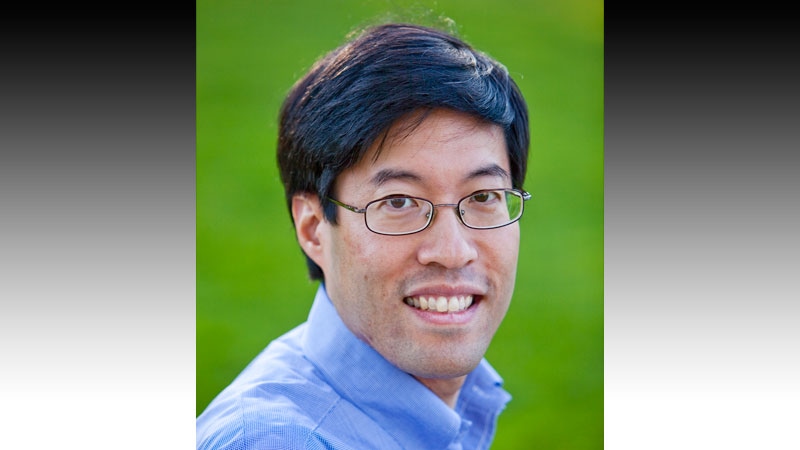 Americans are waking up. The pandemic, which is disproportionately affecting Black Americans, has laid bare health and racial disparities that have been long documented for people of color. That, combined with the deaths of George Floyd and other Black men and women at the hands of police officers, have led a growing number of cities, counties, and even states to declare racism not just an important social issue but a public health crisis. 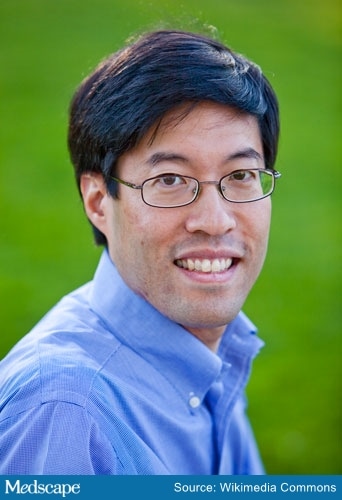 Richard Pan, MD, MPH, is a pediatrician, healthcare reformer, vaccine advocate, and state senator from Sacramento, California who has supported the Black Lives Matter protests. Medscape spoke with him about racism in medicine and how non-Black physicians can help. This interview has been lightly edited and condensed for clarity.

Dr Pan: It is a crisis and has been an ongoing crisis for hundreds of years. There’s the more overt part, like the deaths of George Floyd and other Black Americans through police brutality we have been protesting. But racism can also have a cumulative effect on health. We know Black Americans have less access to treatment, and less access to pain medication. Medicare patients all have the same health insurance, yet Black Americans with Medicare are less likely to get offered lifesaving treatment for heart conditions. We know Black women have high maternal mortality rates.

People talk about microaggressions and sometimes people dismiss them, but that chronic stress causes permanent changes; it can lead to hypertension and heart disease. Toxic stress can lead to changes in a child’s brain that alters the way that child reacts to things and can lead to depression and mental health issues. If you add in the socioeconomic environment people are in, the income gap and the wealth gap, and the environmental issues many face, it all impacts people and their bodies.

I want to be careful and not say just being Black in itself means you are doomed to having a terrible outcome, and some people do have tremendous resiliencies, but the tide is against you when you are living in a society that is constantly wearing you down.

Are the public declarations against racism being made now merely symbolic or do you think they could lead to lasting change?

Acknowledging racism is the first step, but I do think this is more than symbolic. What happened to George Floyd — as we watched the police officer passively sit on his neck for that long — was shocking. And we saw other policemen just watch it happen. To think that is who we are as Americans, that has really touched people. Certainly, for the medical community, it makes us think about the kind of things we do. How do we react when a Black patient shows up? Do we look at things through a different lens? We may not think we do, but I think on self-reflection, we may.

In training, I remember a doctor telling me “I treat everyone the same. Of course we all treat all patients the same.” And I thought that’s probably not the right answer either. Because all patients are not the same. Different patients have different experiences. We need to think about whether equity is about treating everyone the same or if equity is about being sure we are treating each patient the best we can and tailoring their treatment to their particular circumstances. Unfortunately, Black Americans don’t live in the same circumstances as the rest of us.

Do you see structural racism within medicine?

Unfortunately, it’s very pervasive and it’s also very insidious. Some of it is intentional, some of it is unintentional. The way we structure healthcare, the way we provide care to people can be part of the problem. That’s something that a lot of us in healthcare are realizing, if we haven’t realized it already. We’ve been examining this issue for a while now. The Institute of Medicine put this all in a report many years ago. We know what’s going on. The challenge now is to ask: Can we stop studying things and actually change things? It’s difficult because most of us don’t want to think of ourselves in this way, as contributing to a system that is racist.

You have a public health background and have encouraged people to stay home during the pandemic. Do you support the Black Lives Matter protests?

The protests are about preventing further death. There are more things to die of than just COVID-19. Obviously COVID-19 is very dangerous and it’s out there and it’s very top of mind. But Black Americans are dying of other things as well. And they are also dying of COVID-19 at twice the rate as white Americans. We can’t let these deaths just pass. We can’t let this moment pass without standing up and speaking out about it. From a public health standpoint, it is a tension, but it is important that people speak out.

What can your colleagues, specifically physicians who are not Black, do to support Black lives and Black health?

I think it’s very important for all of us to listen. Not just listen to each other in the medical space but listen to our patients and listen to the communities from which they are coming. As physicians, we are the ones with the knowledge and expertise and prestige, so we tend to do a lot of the talking. But for now, our job is to listen.

Usha Lee McFarling is an American science reporter who has written for the Los Angeles Times, Boston Globe, STAT News, and the Knight Ridder Washington Bureau. In 2007 she won a Pulitzer Prize for Explanatory Reporting. Follow her on Twitter @ushamcfarling.