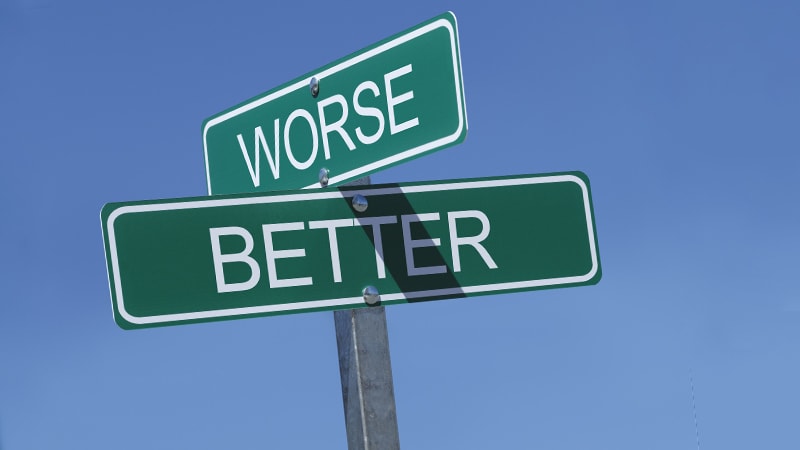 Glycemic control among youth with diabetes is no better today than it was in 2002 and in some subgroups it’s worse, despite increased availability of diabetes technology, newer therapies, and more aggressive recommended blood glucose targets, new research finds.

The sobering data from 6399 participants in the longitudinal SEARCH for Diabetes in Youth study were presented June 15 at the virtual American Diabetes Association (ADA) 80th Scientific Sessions by Faisal S. Malik, MD, of the University of Washington School of Medicine, Seattle, and Seattle Children’s Research Institute.

“Our finding that current youth and young adults with diabetes are not demonstrating improved glycemic control compared to earlier cohorts in the SEARCH study was surprising given how the landscape of diabetes management has changed dramatically over the past decade,” Malik told Medscape Medical News.

Urgent Need to Improve Glycemic Control in Youth With Diabetes

The SEARCH study, funded by the National Institute of Diabetes and Digestive and Kidney Diseases and the Centers for Disease Control and Prevention, is the largest and most diverse study of diabetes in youth in the United States. It has over 27,000 participants seen at five study sites in California, Colorado, Ohio, South Carolina, and Washington State.

By contrast, in 2014 the ADA recommended an A1c of less than 7.5% for youth of all ages with type 1 diabetes, down from prior less stringent targets.

In 2018, ADA advised A1c levels below 7% for youth with type 2 diabetes. In both cases, targets may be adjusted based on individual circumstances.

“Recognizing that lower A1c levels in adolescence and young adulthood is associated with lower risk and rate of microvascular and macrovascular complications, this study further underscores the urgent need for effective treatment strategies to improve glycemic control in youth and young adults with diabetes,” he added.

Asked to comment, David M. Maahs, MD, told Medscape Medical News that the type 1 diabetes data are “very consistent” with those found in the T1D Exchange registry study but that both datasets include patients seen at diabetes centers and therefore may not represent the entire population.

Other Countries Improving, US Getting Worse

Maahs contrasted the US situation with that of the English/Welsh National Paediatric Diabetes Audit and some European countries that have improved pediatric diabetes control and outcomes using a population-based approach.

“In the United States we have a disjointed irrational healthcare system that doesn’t invest in diabetes education and in the basic care and monitoring that children with diabetes need to get better glucose control,” he said.

“We’re not having systematic approaches to it as many European countries have. They have gotten better results over this same time period. In the United States we’re getting worse,” Maahs observed.

And as far as diabetes technology is concerned, Maahs said, “There’s more to it than just throwing technology at it. People who are using technology are getting better outcomes, but there are a lot of people who don’t get access to it.”

Indeed, Malik pointed out, “While the recent SEARCH [type 1 diabetes] cohorts had increased insulin pump use, it’s worth noting that more than half of the participants in the most recent cohort were not using diabetes technology.” And even “fewer participants were likely using continuous glucose monitors during our study period,” he added.

Malik said that barriers to care include “high cost, alarm fatigue, and encumbrances of wearing a mechanical device [that] continue to present challenges around technology use,” as well as “inequities in the use of these technologies across socioeconomic status, health insurance, and race/ethnicity, which need to be addressed.”

Maahs did have a recommendation for US primary care physicians who are managing youth with either type of diabetes: a tele-education program called Project ECHO (Extension for Community Healthcare Outcomes), which uses a train-the-trainer model, rather than direct telehealth, to bring tele-education to primary care providers.

Such programs in diabetes have shown some success, he said.

“This has led to increasingly burdensome management for children and their caregivers, which often results in suboptimal adherence, suboptimal glycemic control, and greater risk of complications.”

Malik encourages providers “to engage in person-centered collaborative care as recommended by the ADA, which is guided by shared decision-making in treatment regimen selection, facilitation of obtaining needed medical and psychosocial resources, and shared monitoring of agreed-upon regimen and lifestyle.”

Malik has reported no relevant financial relationships. Maahs has reported being on advisory boards for Medtronic, Lilly, and Abbott.