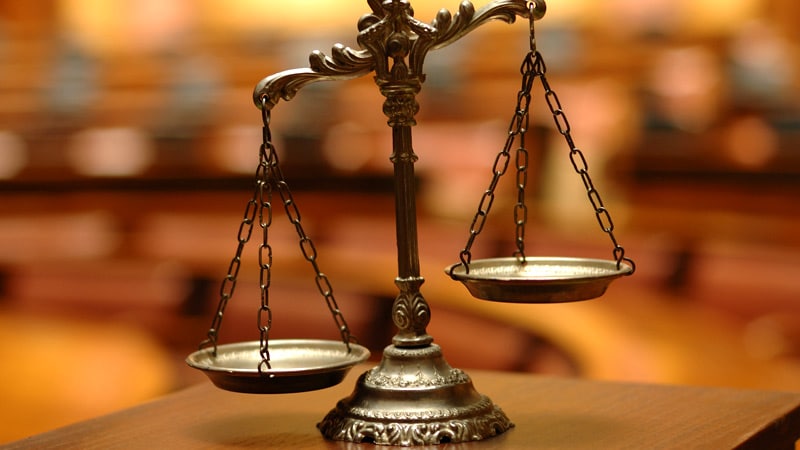 The federal government has charged a Florida addiction medicine specialist in what it says was a scheme to defraud Medicare and private insurers, charging them roughly $681 million over about a decade for lab tests, office visits, therapy sessions, and other services that were either unnecessary or never delivered.

The US Department of Justice (DOJ) and the US Attorney for the Southern District of Florida are prosecuting Michael Ligotti, DO, 46, saying that he preyed on individuals seeking substance abuse treatment. They have yet to issue a formal indictment.

“The substance abuse treatment fraud allegedly perpetrated by the defendant sacrificed the genuine care of vulnerable patients at a time when they urgently needed a trusted health care provider,” US Attorney Ariana Fajardo Orshan, Southern District of Florida, said in a statement.

“Health care providers who allow greed to take precedence over their Hippocratic Oath and participate in these schemes are criminals and will be held accountable for their unscrupulous conduct,” she added.

Ligotti was charged July 31. The prosecutors were seeking to detain him until trial. However, a judge approved his bond today and he is free on bond, according to Ligotti’s attorney, Ben Curtis.

“As is always the case with any criminal matter, the burden of proof rests entirely with the government,” Curtis told Medscape Medical News.

“In this instance, we do not believe the US Department of Justice’s claims —and that is exactly what they are at this point, just one-sided claims — will reconcile with actual evidence at a future trial,” he said.

Curtis added that Ligotti “looks forward to establishing his innocence.”

The government alleges that Ligotti played a central role in a scheme in which Medicare and private insurers paid about $121 million to cover some $680 million in charges from 2011 to 2020.

According to the prosecutors, Ligotti received a fee for becoming a “purported” medical director of about 50 addiction treatment facilities and sober homes — and that he issued 136 separate standing orders for medically unnecessary urinalysis (UA) tests.

The labs allegedly paid occasional kickbacks to the facilities and homes, and those facilities in turn were required to have their patients treated by Ligotti’s clinic, Whole Health, which is based in Delray Beach, Florida.

This allowed Ligotti to “bill hundreds of millions of dollars in additional fraudulent treatments, including unnecessary and expensive UAs, costly blood tests, nonexistent therapy sessions, office visits, and other unnecessary services, regardless of whether such treatment and testing were medically necessary and/or actually provided,” alleges the government.

Ligotti did not review results or use the results to inform patient treatment, according to the DOJ.

Urine tests have been exploited before by addiction treatment clinics as a revenue generator. Kaiser Health News reported in 2017 that a single nurse practitioner at one pain clinic in Tennessee generated $1 million in billings to Medicare for drug-related urine tests in a single year.

Also in 2017, The New York Times reported that a single patient had been billed $260,000 for urine tests by his treatment center.

The federal government alleges that Ligotti also “billed for psychiatric services and therapy sessions that never happened, and that he and his staff were not qualified to conduct.”

In addition, they assert that Ligotti improperly prescribed controlled substances, including large quantities of buprenorphine/Suboxone, often exceeding the number of patients he was legally authorized to treat or giving it to patients who did not require the medications.

Ligotti may not be practicing any longer. His clinic’s website features a message that the practice will be closed as of this Friday.