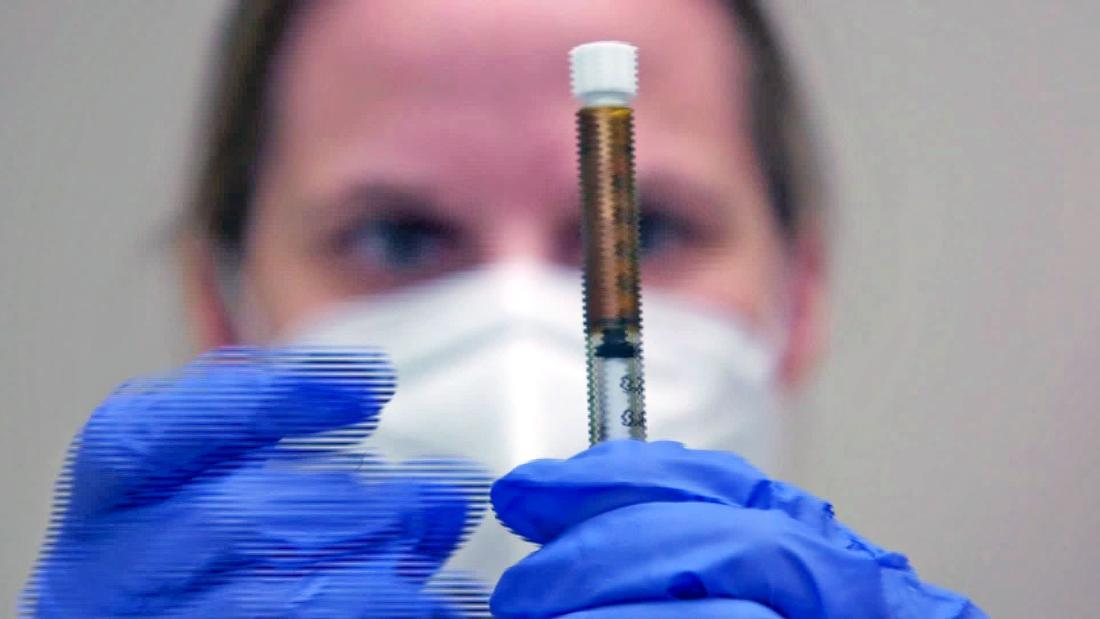 Health, Fitness & Food
Share on Facebook
Share on Twitter
Share on Pinterest
Share on LinkedIn
“For your country right now and for the war that we’re in against Covid, I’m asking you to do four simple things: wear a mask, social distance, wash your hands and be smart about crowds,” said Dr. Robert Redfield, director of the US Centers for Disease Control and Prevention.
“I’m not asking some of America to do it,” he told WebMD. “We all gotta do it.”
Without following the recommendations, this could be “the worst fall, from a public health perspective, we’ve ever had,” he said.
Some officials are already preparing for the coming months.
Mayor Quinton Lucas of Kansas City, Missouri, extended the city’s coronavirus state of emergency order until January 16, 2021. The order requires most people to wear face coverings in public places and limits crowds at bars to 50% capacity.
“It is now obvious to everyone that COVID-19 is not going away over the next five months,” Kansas City Health Department Director Dr. Rex Archer said in a news release Thursday. “As we move out of summer and into fall and winter, we will still be confronting this health emergency.”
Coronavirus has infected more than 5 million people and killed over 166,000 nationwide, according to Johns Hopkins University. On Wednesday alone, there were 55,910 reported new cases and 1,499 deaths — the highest number of fatalities since May.
Coronavirus continues to spread at high rates across the South, Midwest and West — even as the total number of new cases has declined following a summer surge.
The country is averaging 53,318 new cases over the last seven days — down 6% from the week prior. As of Thursday morning, 7 states, Washington DC, the US Virgin Islands and Puerto Rico were trending upwards in new cases of Covid-19.
Adjusting for population, states in the Southeast are seeing the most new cases. Georgia and Florida — states led by Republican governors who have not issued face mask requirements — have the highest per capita new cases over the past seven days, followed by Alabama and Mississippi.
The seven-day average of daily coronavirus deaths was over 1,000 on Wednesday, the 17th consecutive day the US averaged over 1,000 deaths per day.
“You can’t run away from the numbers,” Dr. Anthony Fauci, director of the National Institute of Allergies and Diseases, said during a National Geographic panel Thursday. “You can’t run away from the numbers of people who’ve died, the number of people getting hospitalized, the surges we’re seeing.”
You asked, we’re answering: Your top coronavirus questions

Over 2,000 people quarantined as schools reopen

As educators and parents clash over starting in-person classes, some schools that have reopened have seen new cases.
More than 2,000 students, teachers and staff have been placed under quarantine in the few reopened districts in several states, a CNN tally of reported cases shows. Of those, at least 230 positive coronavirus cases have been reported among the school districts reopened for in-person learning.
In Georgia, more than 1,100 students, teachers and staff in the Cherokee County School District. about 40 miles north of Atlanta, are under quarantine due to dozens of Covid-19 positive cases or exposure. Schools reopened 10 days ago.
“The children in this beautiful state are not disposable, but that is exactly how you and the superintendent are regarding them,” Brandy Heath, a mother of two Cherokee County students, wrote in a letter to Georgia Gov. Brian Kemp.
In Florida, a day after the Martin County School District reopened for in-person teaching, an entire elementary class and one bus route were placed under quarantine after a student showed coronavirus symptoms, spokeswoman Jennifer DeShazo said Wednesday.
In new guidance released Thursday, the American Academy of Pediatrics (AAP) advised face coverings can be worn safely by children over the age of 2, except for rare exceptions.
“Just like children understand that they must wear bicycle helmets and buckle into their car seats, they will come to learn to wear masks routinely when necessary,” AAP President Dr. Sally Goza said in a news release. She added, “As parents prepare to send their children to school and into childcare settings, cloth face coverings should be part of their new normal.”

The debate continues over collegiate sports and whether student-athletes can safely compete during a pandemic.
This week, the Big Ten and Pac-12 conferences voted to postpone college football, along with other fall sports seasons, while the Big 12 conference said it was committed to moving ahead with fall football. The two other “Power Five” conferences, the ACC and SEC, have not announced changes ahead of the fall sports season.
“We’re moving into very troubled waters right now,” Dr. Brian Hainline, chief medical officer of the National Collegiate Athletic Association (NCAA), warned in a webinar Thursday with the Infectious Diseases Society of America.
When officials began discussing a return to sports in the spring, Hainline said, they anticipated a “continue downward trajectory” of cases and deaths and a national surveillance system, with testing and contact tracing.
“And that hasn’t happened,” he said.
Collegiate sports are prevented from safely returning because the wider community has yet to uniformly use masks and social distance, among other mitigation efforts, per Dr. Colleen Kraft, an associate professor of medicine in the Division of Infectious Diseases at Emory University’s School of Medicine.
“I want to take a moment and remind everyone that we have within our ability to protect ourselves at all times from this virus,” Kraft said during Thursday’s webinar.
Hainline said pushing some sports back to the spring could work, but much depends on how the US as a whole controls the virus.
“It’s going to be where are we as a country and where are we as humanity, and making decisions for one another so that we get through this pandemic together,” he said. “It’s not just about football in the spring. It’s more importantly, where are we as human beings taking care of one another.”

The CDC’s Dr. Redfield is cautiously optimistic that one or more coronavirus vaccines will be ready by the start of 2021. There are 270 active trials for coronavirus treatments, experts say.
Director of the National Institutes of Health Dr. Francis Collins expects the National Academy of Sciences to make “interim, high-level” recommendations about who should get priority for a vaccine by Labor Day.
“That would probably include such people as the elderly, residents of nursing homes, health care providers, other people at high risk for chronic illnesses,” Collins said Thursday.
But anti-vaxxers have taken to social media to spread lies about the future coronavirus vaccine. Some include claims it contains monkey brains or that it’s a CIA plot to take over the world. Others allege the vaccine will include an invisible trackable tattoo or it will disfigure those who take it.
As the lies spread, the government’s multi-billion-dollar vaccine effort has yet to come up with a public education campaign to counteract disinformation.
The stakes are high. A third of Americans said they’d not get vaccinated against coronavirus, even if the vaccine is widely available and low cost, according to a CNN poll in May.
“Speaking for myself, I think I underestimated the level of public resistance,” Collins told CNN. “I didn’t expect it to be that widespread.”
Dr. Tina Hartert of the Vanderbilt University Medical Center said lack of faith in the vaccine can lead to major outbreaks. She described the government’s communication on the vaccine as crucial.
“We should have started on this months ago but it’s never too late to start this important messaging. Because otherwise the messaging people will listen to is the story of one child from another parent,” Hartert told CNN’s Anderson Cooper.
Dr. Mike Ryan, the executive director of the World Health Organization’s Health Emergencies Programme, said governments will need to have a “dialogue” with their citizens about vaccination.
“I think science and government have a job to do that is to make the case,” Ryan said Thursday. “I think communities and people have a job to do, which is to listen to that case, and hopefully the result of that will be a widely accepted successful vaccine that could bring this pandemic to an end.”