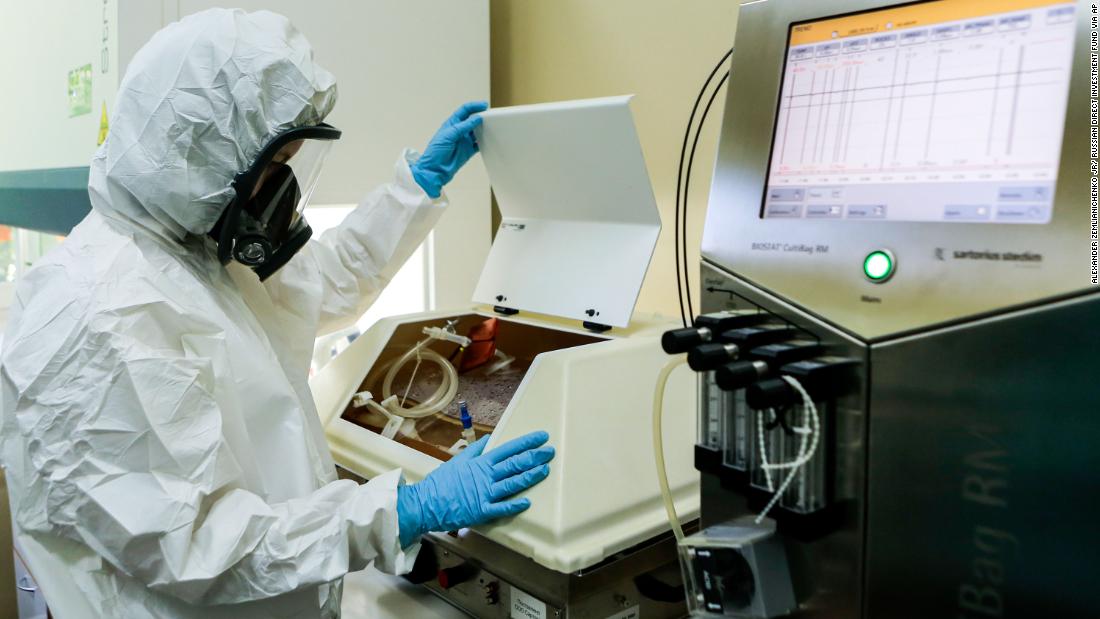 Health, Fitness & Food
Share on Facebook
Share on Twitter
Share on Pinterest
Share on LinkedIn
Kirill Dmitriev, CEO of the Russian Direct Investment Fund, said during a telebriefing with journalists that the trials will take place in several countries.
“We’re going to do clinical trials not just in Russia but also the United Arab Emirates, Saudi Arabia, Philippines, probably in Brazil or in India,” Dmitriev said. He also said that a delegation from the Saudi Ministry of Health would be traveling to Moscow next week.
Experts are skeptical about how quickly the vaccine, named Sputnik V, was registered and how few details about the research have been released.
Dmitriev said on Thursday that Russia would try to answer Western criticism over the lack of information about its vaccine candidate by publishing a detailed science paper in a “major publication” in August. He declined to name the publication where the study would publish.
He also refused to give an exact number for how many people have tested the vaccine already.
So far, Russia hasn’t released any scientific data on its testing and CNN is unable to verify the vaccine’s claims of safety or effectiveness.
The forthcoming clinical trials are to assess the “epidemic efficacy” of the vaccine, Denis Logunov, deputy director for scientific work at the Gamaleya Research Institute of Epidemiology and Microbiology, who is developing the Russian Covid-19 vaccine candidate, said on Thursday.
Developed by the Moscow-based Gamaleya Institute, the vaccine was approved by the Russian government before beginning crucial Phase 3 trials in which it would be administered to thousands of people.
Alexander Ginsburg, director of Gamaleya Research Institute of Epidemiology and Microbiology, described on Thursday how the vaccine is given in two doses and involves using uses a different adenovirus for each of the two doses.
Dmitriev said that “Russia is open to international cooperation” and “we do believe that there will be other vaccines coming up and the more vaccines we get the better.”
There are now 30 candidate vaccines in clinical evaluation around the world, according to the World Health Organization. The WHO list classifies the Russian vaccine as being in Phase 1 trials.