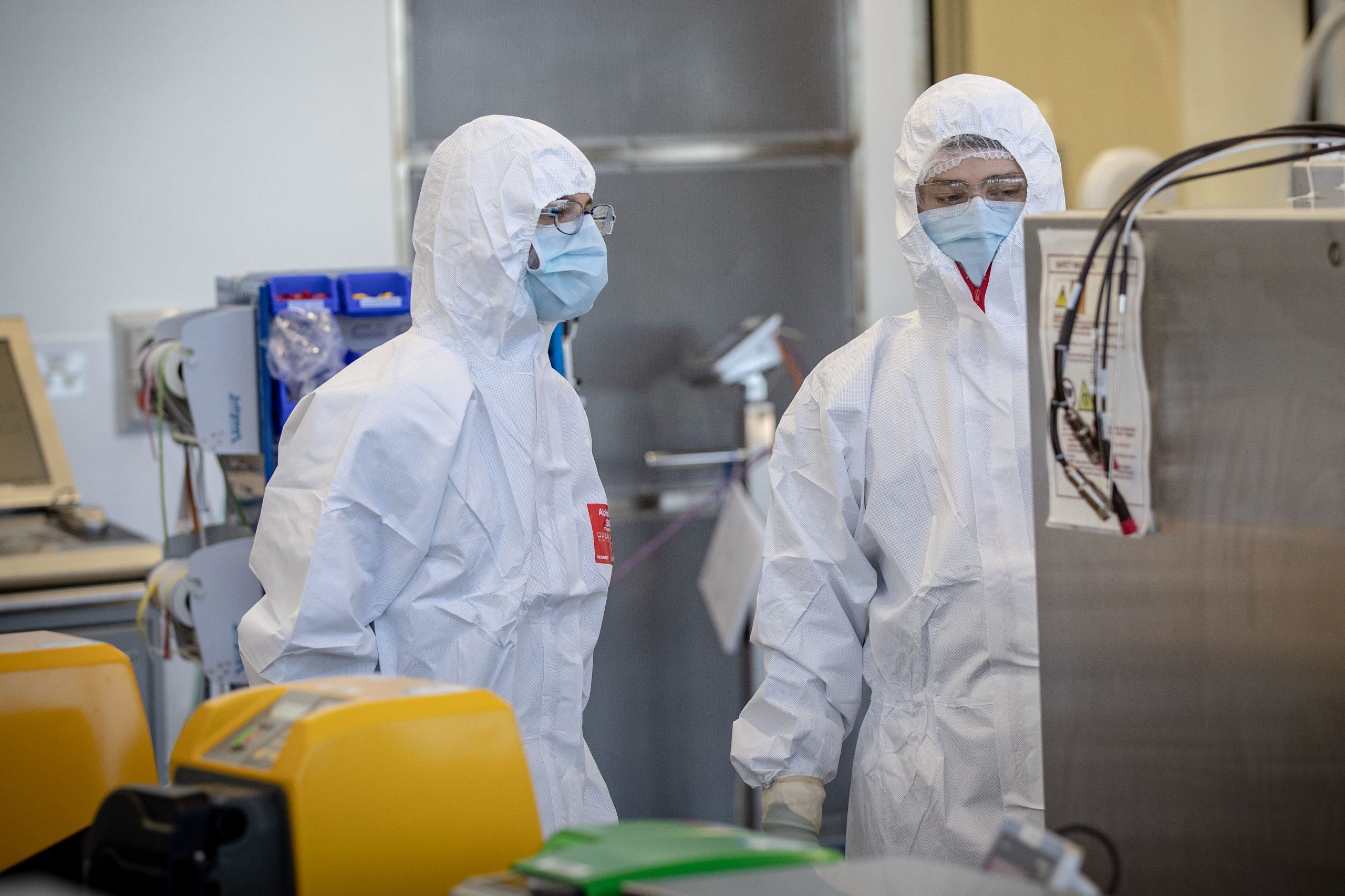 LONDON — The Oxford-AstraZeneca coronavirus vaccine has a “distinct comparative advantage” over other leading candidates, according to the editor-in-chief of The Lancet medical journal.

It comes shortly after the vaccine candidate, produced in a collaboration between the University of Oxford and British pharmaceutical giant AstraZeneca, was found to be safe and effective in a peer-reviewed paper.

Researchers on Tuesday confirmed the Oxford-AstraZeneca candidate offered good protection against the disease. The data also appeared to suggest it can help to reduce the spread of Covid-19, as well as preventing illness and death.

It is one of several vaccines seeking to secure approval from medicine regulators, amid rising hopes that a mass vaccination campaign could help to bring an end to the coronavirus pandemic that has claimed over 1.55 million lives worldwide.

“The Oxford AstraZeneca vaccine is the vaccine right now that is going to be able to immunize the planet more effectively, more rapidly than any other vaccine we have,” Richard Horton, editor-in-chief of The Lancet, told CNBC’s “Street Signs Europe” on Wednesday.

Horton, a trained doctor himself, argued it is important to think about vaccine immunization on a global scale “because even if we immunize one country, the threat then is you reintroduce the virus from another country that is not protected.”

“That means that you need a vaccine that can get to lower middle-income countries,” Horton said. He added it was “not practicable” to launch a global vaccination campaign with storage needs of minus 70 degrees Celsius (minus 94 degrees Fahrenheit), ostensibly referring to the Pfizer–BioNTech vaccine.

A Brazilian doctor voluntarily receives an injection as part of phase 3 trials of a vaccine developed by the University of Oxford and British pharmaceutical company AstraZeneca, in July 2020.

Comparatively, the Oxford-AstraZeneca vaccine can be stored at regular refrigerator temperature. It is also cheaper than its peers, thought to cost around $4 per dose.

Pfizer-BioNTech is reportedly charging around $20 per dose for its coronavirus vaccine. Moderna has said it is charging between $32 and $37 per dose, and Johnson & Johnson has said its candidate will cost around $10 per dose.

“So that is why I think over the next few weeks we need to be looking for the approval, the emergency authorization of this vaccine, and then we need to get manufacturing scaled up to immunize the world,” Horton said.

The U.K. on Tuesday rolled out the first coronavirus vaccines to the public, with 90-year-old Margaret Keenan making history as the world’s first person to receive the Pfizer-BioNTech vaccine outside of trial conditions. The vaccine was approved by the U.K. drug regulator last week.

It comes after a study published in The Lancet showed the vaccine had an effectiveness of 62% for trial participants given two full doses, but 90% for a smaller sub-group given half a dose followed by a full dose.

When asked why the Oxford-AstraZeneca vaccine had been found to be 90% effective with this dosing regimen, Horton replied: “Well, that’s the $100 million question.”

“This was unplanned, it was unexpected, but it might be a very important serendipitous finding. It is possible, and this is perhaps the most likely explanation, that by giving a low dose of the vaccine early on, the body doesn’t mount an immune response against the vector because this is a virus vector delivered vaccine.”

AstraZeneca’s jab is a viral vector vaccine that is based on a weakened version of a common cold virus that causes infections in chimpanzees. It is designed to prime the immune system to attack the SARS-CoV-2 virus if it later infects the body.

“And so, when you give the second dose, the body isn’t reacting as strongly against that vector and therefore the vaccine is more efficacious in protecting against Covid-19,” Horton said.

He added another clinical trial would be required in order to better understand the surprising finding.

“The data they have delivered shows this drug is highly effective, although not as effective as we see for the two mRNA vaccines,” Andrew Baum, global head of health care at Citi, told CNBC on Tuesday.

Unlike Oxford-AstraZeneca’s vaccine, Pfizer-BioNTech and Moderna both use messenger RNA, or mRNA, technology. It’s a new approach to vaccines that uses genetic material to provoke an immune response.

“Is it as clean as the Pfizer and the Moderna data? No. But I think it has an incredibly important role not only in Western European markets, but I think especially in the less developed world,” Baum said, referring to the Oxford-AstraZeneca vaccine.

The cost, ease of manufacture and the absence of a need for special cold storage will mean “this is really the only vaccine that is going to suppress or even eradicate SARS-CoV-2, the virus that causes Covid-19, in the many millions of individuals in the developing world,” Baum said.