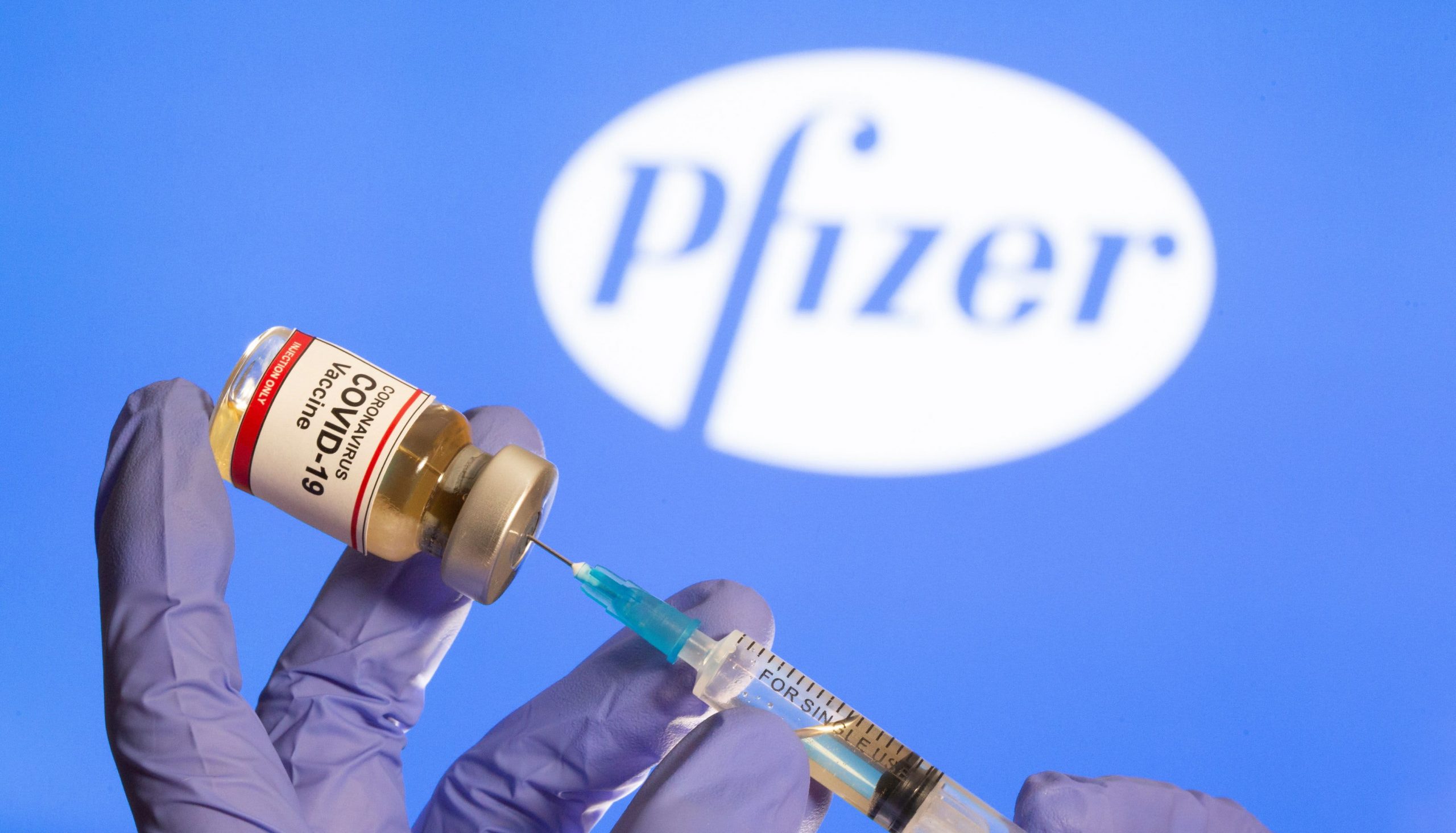 The Food and Drug Administration has approved Pfizer and BioNTech‘s coronavirus vaccine for emergency use, a monumental turning point in the once-in-a-century pandemic that has taken nearly 300,000 American lives in less than a year and wreaked havoc on the U.S. economy.

The vaccine could not come at a more crucial time. Hospitals across the U.S. already have a higher load of Covid patients than ever before, and the country’s outbreak is primed to set even more grim records. The U.S. reported 3,124 new Covid-19 deaths on Wednesday, the deadliest single-day tally of the pandemic so far, according to a CNBC analysis of Johns Hopkins University data. The director of the Centers for Disease Control and Prevention, Dr. Robert Redfield, warned earlier this month that the next few months of the pandemic would be among “the most difficult in the public health history of this nation.”

Initial doses of Pfizer’s vaccine will be limited as manufacturing ramps up, with officials predicting it will take months to immunize everyone in the U.S. who wants to be vaccinated. Pfizer has said it plans to ship 50 million vaccine doses this year, enough to inoculate 25 million people. The vaccine is expected to be distributed in phases with the most critical U.S. workers and vulnerable people getting it first. The CDC has provided states with an outline that recommends prioritizing health-care workers and nursing homes first, but states can distribute the vaccine as they see fit.

An emergency use authorization, or EUA, isn’t the same as a full approval, which can typically take months. Pfizer has only submitted two months of follow-up safety data, but the agency usually requires six months for full approval. The vaccine was authorized for people 16 and older.

On Friday, FDA Commissioner Stephen Hahn said the agency was “rapidly” working toward clearing the vaccine for emergency use. Shortly after Hahn’s statement, Trump, who has repeatedly said that he pushed the FDA to move more quickly in the vaccine development process, told the agency in a tweet to “Get the dam vaccines out NOW.”

The FDA’s announcement comes after a key agency advisory panel on Thursday voted 17 to 4 with one abstention to recommend the vaccine for emergency authorization. The Vaccines and Related Biological Products Advisory Committee plays a key role in approving flu and other vaccines in the U.S., verifying the shots are safe for public use. While the FDA doesn’t have to follow the advisory committee’s recommendation, it often does.

The FDA clearance marks a record-breaking time frame for a process that normally takes about a decade. The fastest-ever vaccine development, for mumps, took more than four years and was licensed in 1967. Pfizer and BioNTech announced plans to develop a coronavirus vaccine in March and submitted an application to the FDA for emergency authorization in November. Health regulators in Canada, the U.K. and Bahrain have all cleared Pfizer’s vaccine for use by most adults.

Pfizer’s vaccine requires a storage temperature of minus 94 degrees Fahrenheit, presenting potential logistical challenges for rural areas and inner cities that may not have good health-care infrastructure. By comparison, Moderna has said its vaccine can be stored for up to six months at minus 4 degrees Fahrenheit.

U.S. officials plan to continue watching for any adverse reactions to Pfizer’s vaccine in the health-care workers and nursing home residents who receive it, Dr. Nancy Messonnier, director of the CDC’s National Center for Immunization and Respiratory Disease, said during the agency’s meeting Thursday. Officials will use a text messaging system, called v-safe, which is intended to provide early indications about possible adverse reactions from the vaccine.

During the meeting, FDA vaccine reviewer Dr. Susan Wollersheim noted the trial data showed a “numerical imbalance” in cases of Bell’s palsy, a condition that causes a temporary weakness or paralysis of the muscles in the face. She said there were four cases in the vaccine group and none in the placebo group. While the frequency of cases was not out of line with the general population, the FDA recommended further surveillance once the vaccine is more broadly distributed.

This is a developing story. Please check back for updates.

— CNBC’s Noah Higgins-Dunn and Will Feuer contributed to this report.