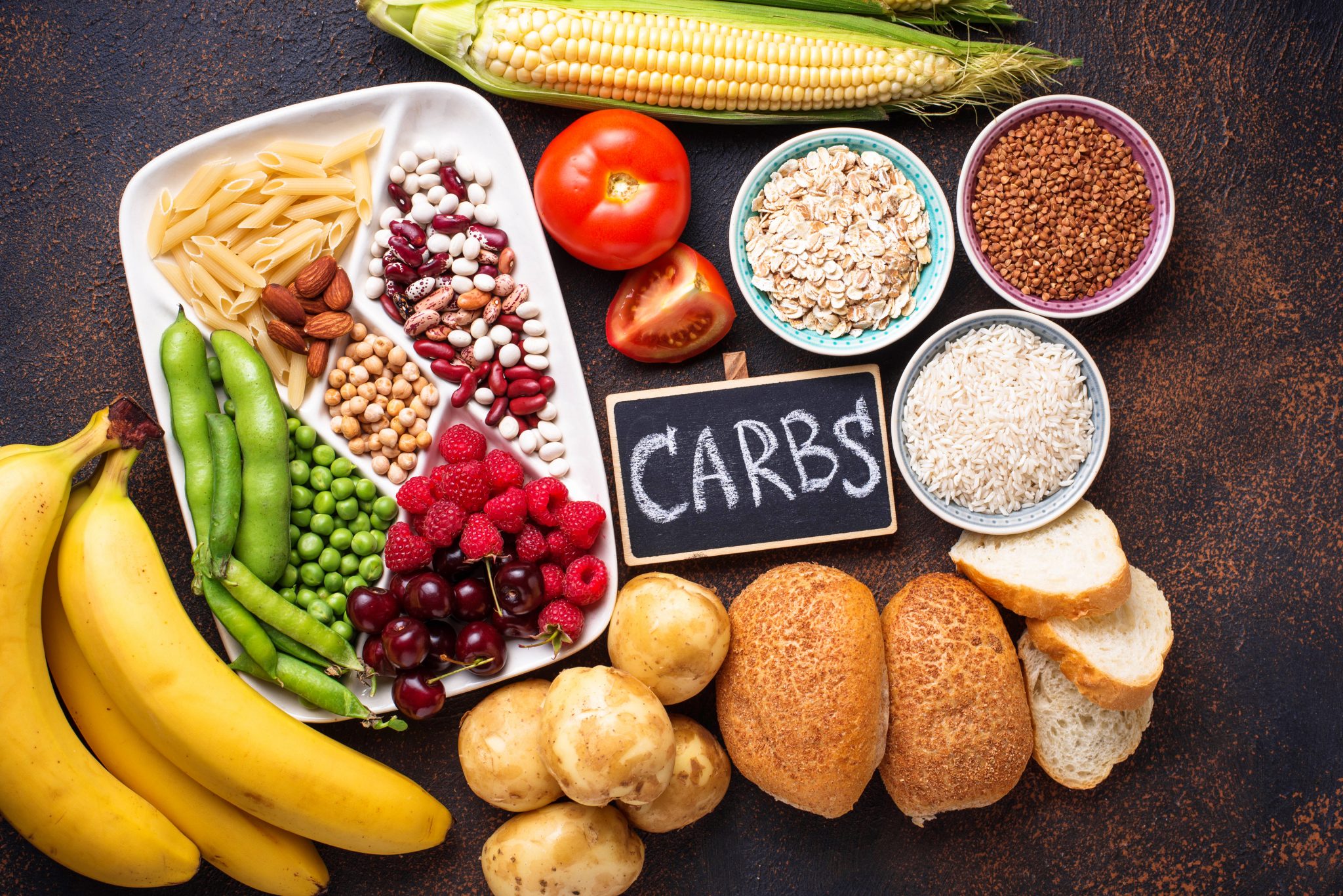 Children and adolescents with type 1 diabetes are currently living at a time of a big diabetes technology boom. Continuous glucose monitors (CGMs) and insulin pumps are becoming more popular and offer the promise of better glycemic management and more freedom and peace of mind. As research and clinical trials on automated insulin delivery systems are in full-swing, clinicians from The Joslin Diabetes Center, Yale University, and Harvard University were interested in understanding various patient preferences. In one study, they posed the following question:

Would young people with type 1 diabetes be willing to limit their carbohydrate intake to a maximum of 50 g per meal if this meant they wouldn’t have to administer a manual bolus using an artificial pancreas (AP) system?

The outcomes of this research were recently presented at the American Diabetes Association (ADA) 80th Scientific Sessions.

To help understand patient perspectives and preferences on this subject,  39 participants (average age 17 +/- 4.7 years) were recruited at two study centers. These patients had an average diabetes duration of 9.4 +/- 4.9 years and an average HbA1c of 8.4 +/- 1.1 %. Interviews were conducted with each participant and parents to gauge their views on the willingness to “limit carb intake to 50 g per meal/snack if this would eliminate the need to manually bolus for food when using the AP system.”

Based on their analysis, the study authors derived the following major insights:

“An aversion to food restrictions overpowers the desire for an AP system that can independently manage glucose levels though limited carbohydrate intake. Carbohydrate limitations appear to increase self-care burden more than the time and effort expended on carb counting and bolusing. Future AP systems should consider options that enable users to choose to bolus manually for large meals and to forego bolusing for smaller ones.”

Here are a few notable quotes from the participants, which were highlighted in the poster presentation:

“I think that, if I had to choose between bolusing or limiting my carb intake, I think I would rather bolus, just because nobody really wants to be told what to do.” (25-year-old female)

“Every once in a while she wants to have an ice cream. You know, I think she should be allowed to have these things sometimes when she wants them. I don’t want her to be too restricted.” (Mother of a 16-year-old.)

Sadly, despite continuing advances in technology, the glycemic management for youth with type 1 diabetes has been stagnant or worsening, depending on the age group, for decades. As per the most recent available data, the average HbA1c for young people with type 1 is about 8.7%, similar to what was observed in this cohort. Automated insulin delivery could offer an important solution to so many young people who do not meet the ADA-set glycemic targets (currently, the organization recommends individualizing the A1c goals, from as low as <6.5% all the way up to <8% for some patients).

This study provides an interesting snapshot into what many young people with type 1 diabetes appear to consider very important — the freedom to eat whatever they want and bolus for it.

There has been a long-standing debate, often in the diabetes online community, and sometimes among healthcare providers, about a low-carbohydrate approach for young people. Many have highlighted the benefits, and exceptional success stories. They are not just anecdotes, either. At least one study has demonstrated exceptional outcomes of carbohydrate lowering for youth with type 1 diabetes, with excellent adherence and reported quality of life, a normal average A1c of ~5.7%, and a very low rate of adverse events.

Nevertheless, some question difficulty of maintaining a lower-carbohydrate diet, and concerns have been cited over the potential for the development of eating disorders as a result of “restricted eating”.

When it comes to developing AP systems, this study suggests that many young patients would prefer more flexibility in the upper threshold of their carbohydrate intake and are willing to put in the work to manually bolus for and accept the outcomes, whatever they may be, of higher carbohydrate eating patterns, in lieu of sticking to a recommended carb limit and not having to manually deliver their insulin dose. Of  course, this is just a small study, and the results may be skewed towards this perspective due to the predominance of teenagers in this cohort. Also, it may be interesting to evaluate a shift in this perspective, if any, following a formal diabetes education program to explain to patients and parents, in detail, the benefits of lowering carbohydrate intake for diabetes management in general, and in the context of AP technology.

What are your thoughts on the subject? We love hearing from our readers.