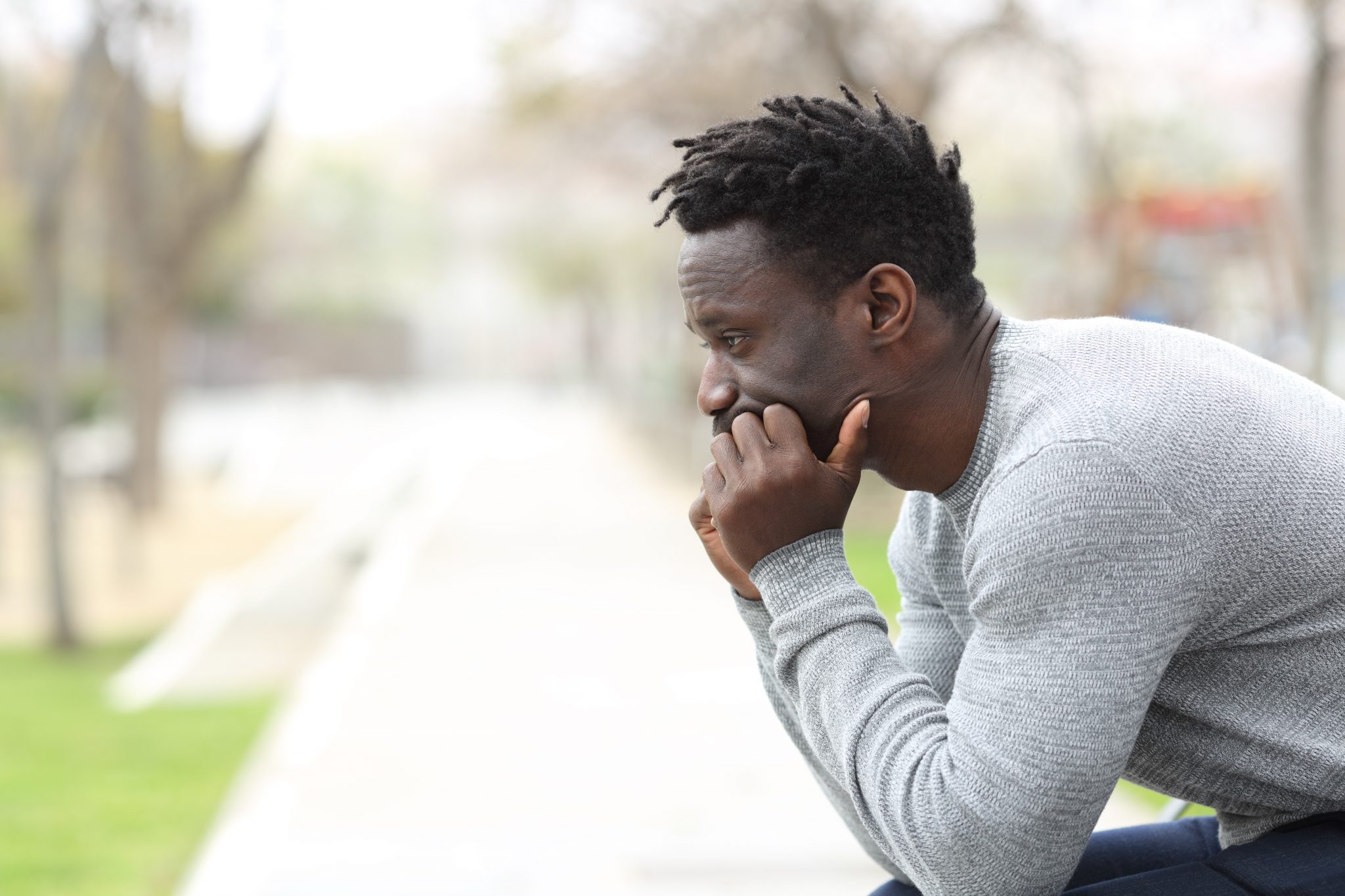 COVID-19 is killing black Americans at three times the rate of white Americans. But it is not just COVID-19. Four hundred years of systematic discrimination has created systems that leave black people with dramatically worse health outcomes than others. Many living with diabetes have faced discrimination in their lifetime. Diabetes still poses barriers to getting fair treatment in our society, whether in school or work, exclusion from sports teams, or mismanagement in the hospital setting. All too often, living with diabetes as a person of color will compound these barriers.

Studies have shown that there are systemic, negative biases against people of color embedded in our healthcare system. This is layered on top of inequitable social determinants of health that people of color face, leading to poorer health outcomes, additional complications, and earlier deaths.

Black People Have a Higher Rate of Diabetes

Black people are more likely to have diabetes. There are 4.9 million non-Hispanic African Americans aged 20 years or older who have diabetes in the United States, according to the CDC. They are 77% more likely to have diabetes than non-Hispanic Caucasians. Part of this trend may be genetic, but one’s environment and socioeconomic status play a significant role in the development of type 2 diabetes, especially in a society without a robust social safety net.  Among racial and ethnic groups, African Americans have the highest poverty rate at 27.4% (compared to Hispanics at 26.6% and whites at 9.9%). Additionally, 45.8% of young black children under the age of 6 live in poverty, compared to 14.5% of white children.

There are many factors that contribute to this, but a history of institutionalized racism (the legacy of slavery, redlining and Jim Crow laws) have largely prevented African Americans from cultivating intergenerational wealth (which for most Americans comes from buying and selling real estate), and breaking the cycle of poverty proves to be nearly impossible in most circumstances.

Poorer, segregated (de facto segregation) black neighborhoods are more likely to face food deserts (areas where there are few or no grocery stores), lack access to healthy foods (including fresh fruits and vegetables), families may lack access to reliable meals (especially in the summer, when schools are no longer serving children breakfast and lunch), and unsafe streets and a lack of green space (few or no public parks). Neighborhoods of lower socioeconomic status are all risk factors for obesity and the eventual development of type 2 diabetes.

Black People Have Higher Rates of Complications and Death

Black children and families are more likely to develop diabetes, and when they do, they face graver health outcomes. One recent study found that black youth have an average HbA1c of 10.6% compared to 8.3% for their white peers, and black children are twice as likely as white children to die from diabetes. Blacks are also more likely to experience greater disability from diabetes complications such as amputations, blindness, kidney failure, and increased risk of heart disease and stroke. Diabetic retinopathy is 46% more prevalent in African Americans than non-Hispanic whites, and African Americans are at least 2.6 times more likely to have end-stage renal disease due to diabetes than Caucasians. Most telling: the premature death rates for blacks with diabetes are 27% higher than for whites with diabetes. 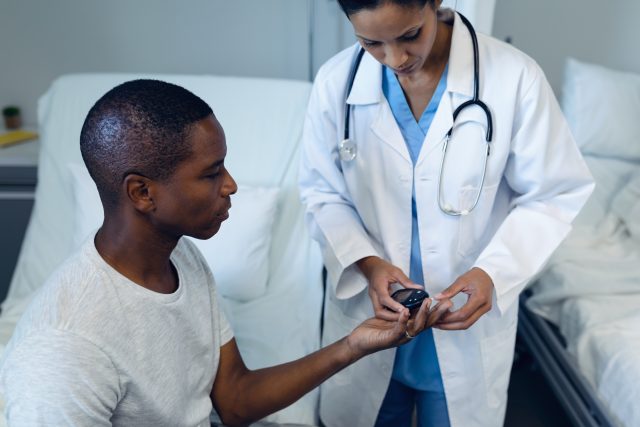 Racism Is Built into Our Healthcare System

Implicit bias plays a large role in the unfair treatment of black people in the health care setting. In 2005, the National Academy of Medicine released a study that found that “racial and ethnic minorities receive lower-quality health care than white people, even when insurance status, income, age, and severity of conditions are comparable.” This suggests that poverty and lower socioeconomic status does not account for the whole picture of poorer health outcomes in black people with diabetes.

The report continued, “…minority persons are less likely than white persons to be given appropriate cardiac care, to receive kidney dialysis or transplants, and to receive the best treatments for stroke, cancer, or AIDS. It concluded, “some people in the United States were more likely to die from cancer, heart disease, and diabetes simply because of their race or ethnicity, not just because they lack access to health care.” Simply put: people are dying at higher rates just because the color of their skin is darker.

One study of 400 hospitals in the United States showed that black patients with heart disease received older, cheaper, and more conservative treatments than white patients presenting with the same disease and symptoms. Black patients with diabetes have higher rates of amputations than white patients, even when less invasive interventions are available. Additionally, another study showed that physicians were more likely to prescribe pain medications to white patients, mistakenly believing that black people “feel less pain”.

COVID-19 is killing black Americans at three times the rate of white Americans.

Where Do We Go from Here?

Social determinants of health, physician and healthcare workers’ implicit bias and systemic racism in our healthcare system all contribute to higher rates of disease, complications, and death. Neighborhoods and schools remain dramatically segregated and unequally funded.

The United States has a two-tiered health care system that provides fantastic care to those who can afford private health insurance, and little to none to those who cannot (aside from Emergency Department visits). We, as a society, do not value or fund preventive health care as much as we should. We don’t prioritize feeding our babies healthy food, or making sure they have space and safety to exercise regularly. We step in with too little too late for those who need help the most. We are biased in our healthcare decisions and have not fought against institutionalized racism early or long or loud enough. Now is not the time to “not be racist”, but to actively dismantle institutionalized racism from the inside out.

We need to do more for those that we have failed for far too long. We have already lost so much, and we need to act before it is too late.