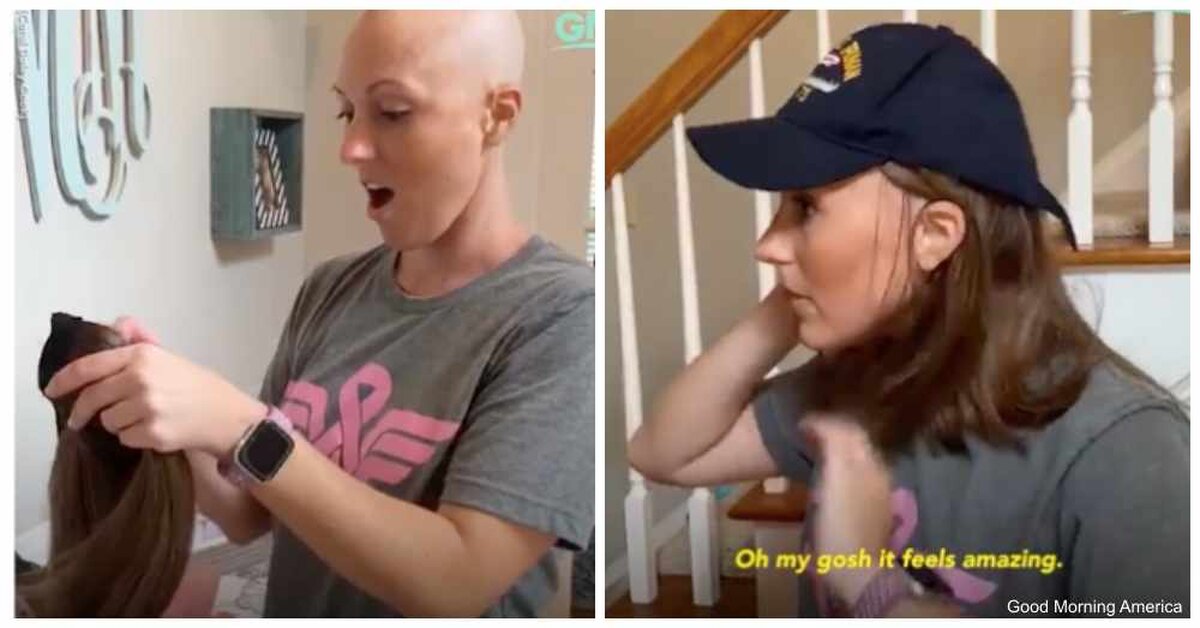 The first half of 2020 just couldn’t have gone much worse for Dana McSwain. Right in the middle of the COVID-19 pandemic, as she was working full-time and caring for her two daughters and step-son, the 36-year-old was diagnosed with stage II breast cancer.

Dana has no family history of breast cancer, but after her diagnosis, she learned she carried the BRCA2 gene mutation, which will increase her cancer risk for the rest of her life and increase her daughters’ risk of cancer as well. 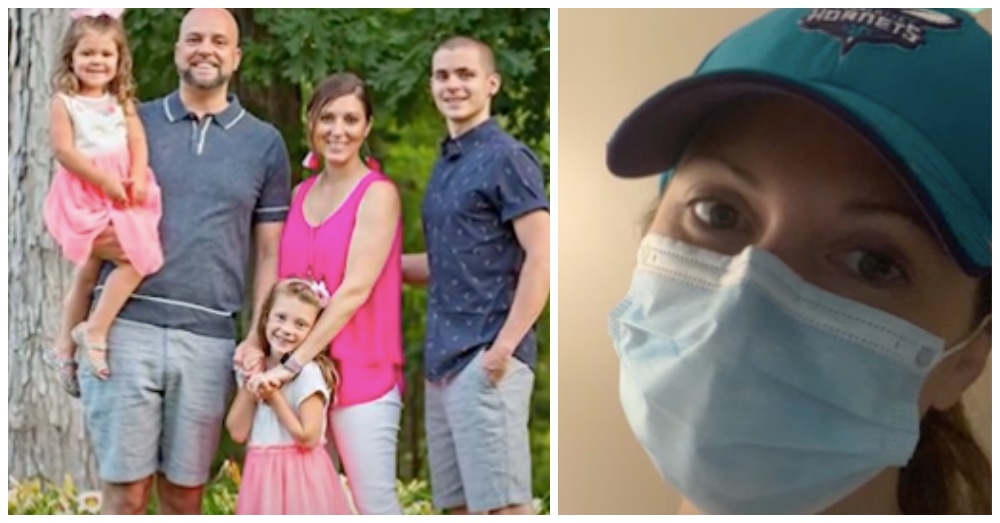 Of course, chemotherapy and cancer are no fun for anyone, but sometimes it’s the smallest things that are the most difficult. For Dana, the prospect of losing her hair was one of the hardest parts of the whole ordeal.

“You kind of accept the cancer diagnosis and move on to the next step. So now I’ve accepted cancer and prepared myself to go through chemo, which means losing my hair,” she says. “As a woman, your hair may not define you but it sets you apart. I’ve always had long hair, and I started to mourn that even before it was gone.”

Less than two weeks after being diagnosed, Dana started chemotherapy treatments. And shortly after that, her hair began to fall out in large chunks. 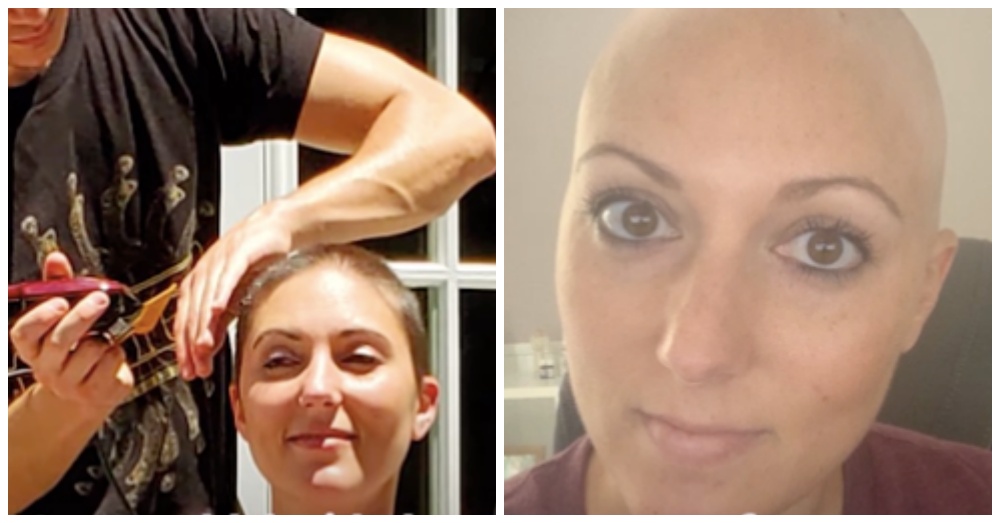 “I remember my second chemo was on a Thursday, and that following Saturday morning I took a shower and washed my hair and it came out in handfuls,” says Dana. “I got out of the shower that day and looked in the mirror and texted my whole family and said, ‘It’s time to shave my head.’”

She thought wigs would make it easier to deal with the loss of her long hair, but when it came time to get one of those, she had trouble finding the right wig that made her feel like herself without being ridiculously expensive.

“Every wig I put on I couldn’t get it off fast enough. I thought, ‘This is not me. This doesn’t work.’” 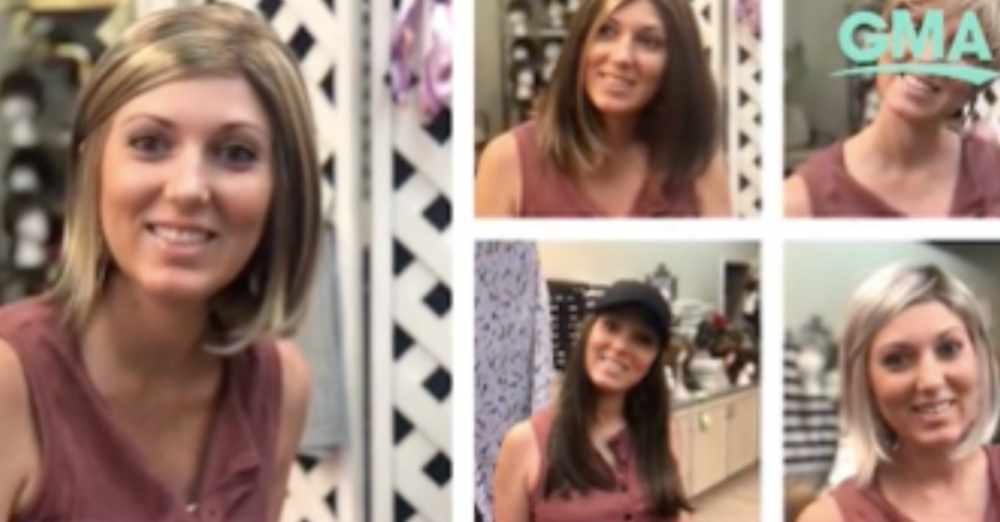 Craving some support during this time of frustration and grief, Dana turned to a local group of moms on Facebook to vent about her problems. She told them about treatment and not being able to find a wig that felt right and asked for advice and tips.

Dana only expected to receive kind words, but she ended up with a lot more than that. One of the moms who saw the post was Carol Daley Cook, whose child goes to school with Dana’s daughters, and she immediately knew she wanted to help Dana get a wig, even though she didn’t know how to go about doing it. 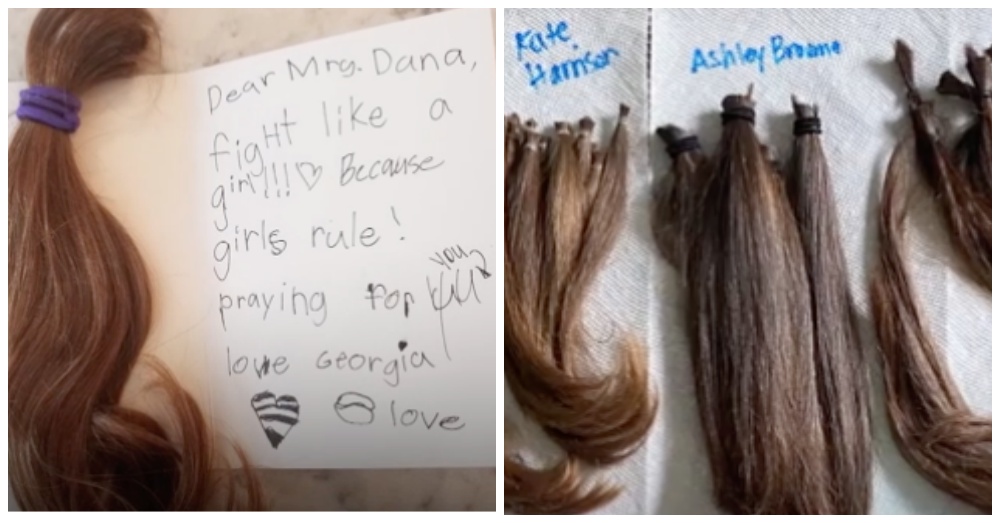 “I got to thinking, ‘I have this really long hair, like down to my waist, and my poor friend is losing her hair to cancer,’” Carol recalls. “I put a note out just asking if there was interest in getting this [wig] made for her. I had no idea how and then I found a place online, a woman in Tampa [Florida] who custom makes halo wigs.”

Hours later, Carol had been in contact with several women (and one 7-year-old girl) willing to donate their hair to make a wig for Dana. They handed over their locks to Christine Heinen, the owner of Chemo Diva, who fashioned the strands into a beautiful wig for Dana. A week later, Carol was able to deliver it directly to Dana’s home. 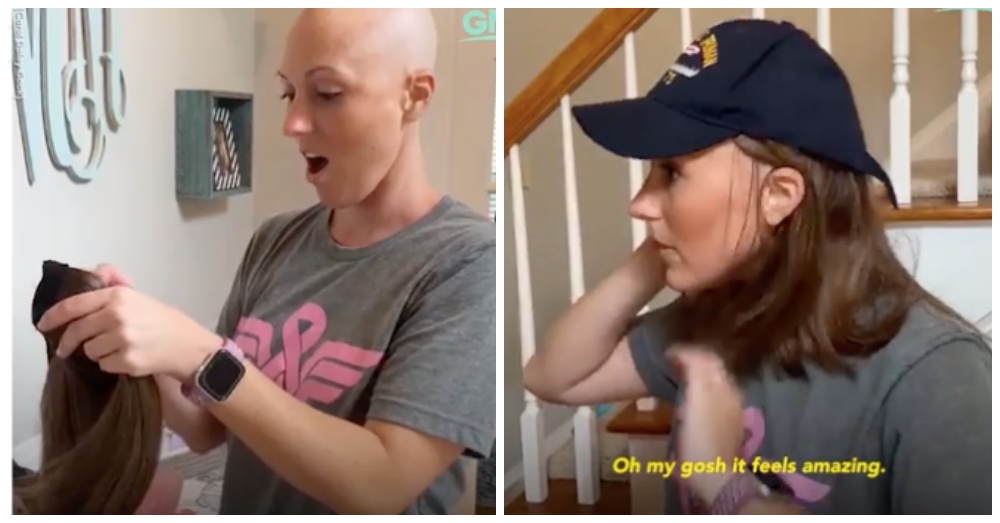 “Looking at that wig and seeing the different colors and how it came together and knowing that every strand is something special and from someone special in my life, it was truly amazing. It was such an indescribable feeling.”

Miraculously, this was exactly the wig that Dana needed. She says she kept it on the rest of the night and could not resist looking in the mirror and taking selfies with the wig.

“I would not take it off,” she said. “It just looked like me again, and I recognized myself.” 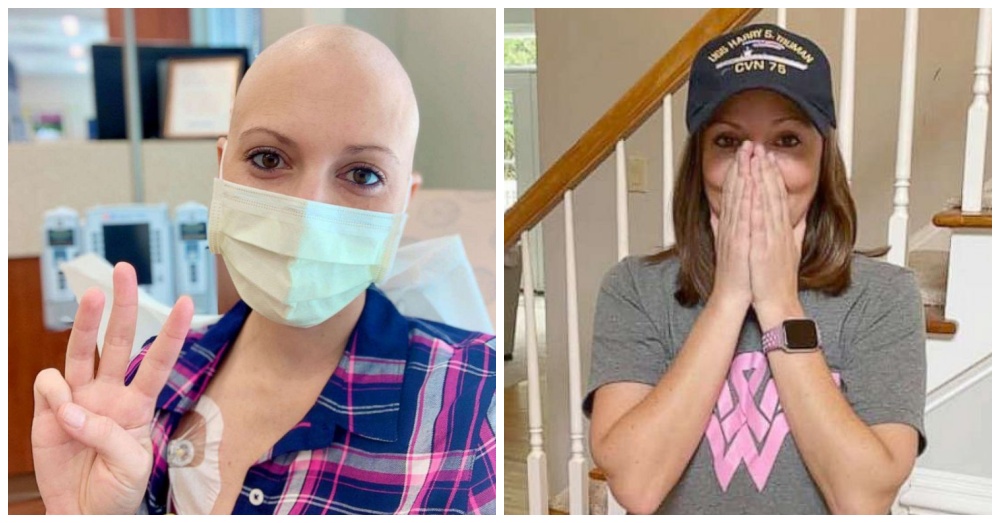 When she finishes chemotherapy, Dana will still have to undergo a mastectomy and radiation therapy. But she says her story is proof that there are still people in the world who want to do good, even during times of turmoil. She has taken new strength from the community that has supported her during this difficult time.

“I’m blessed that we could help her and do something to uplift her during this tough time,” says Carol. “We can’t get together. We can’t go have drinks, but we can still rally around each other. The power of women banding together, you can’t underestimate it.”

Check out the video below to learn more about this unique story.