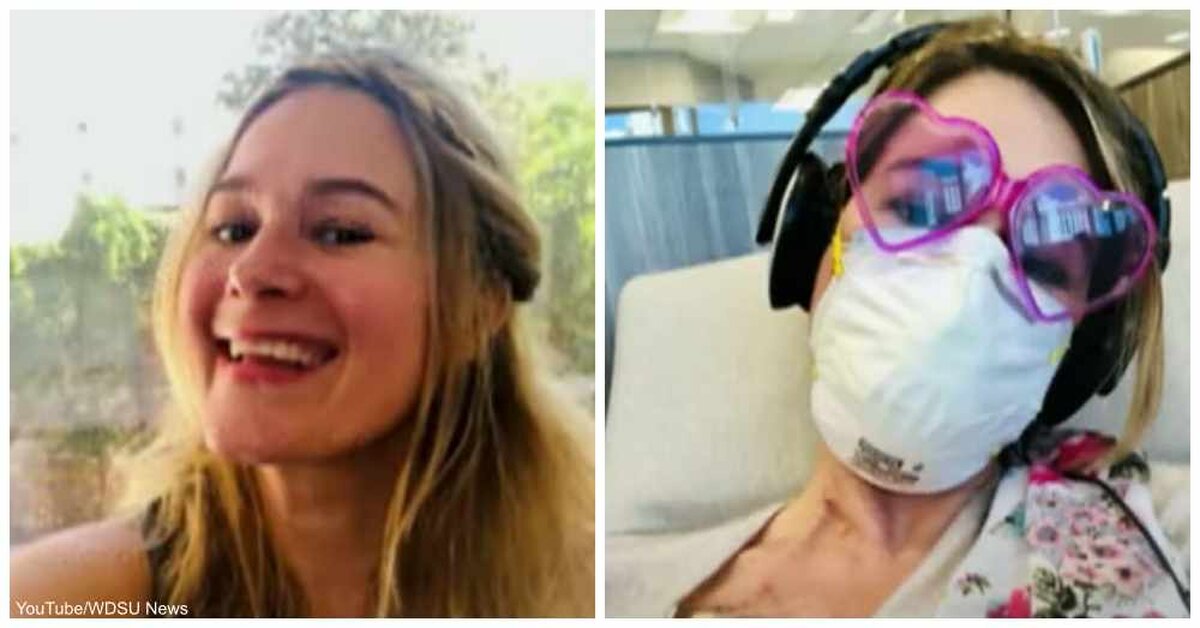 Melissa Benitez, of New Orleans, is a tough woman. She lost her husband to cancer in 2007. She also fought breast cancer herself in 2011 and won. Now she’s fighting it again. But a strange turn of events has left her desperate to get her medication back so she can get back on track.

Melissa is currently undergoing chemotherapy treatment for her cancer, and she takes a medication that helps minimize the side effects that go along with chemo so that she can recover more easily and more quickly from each session. 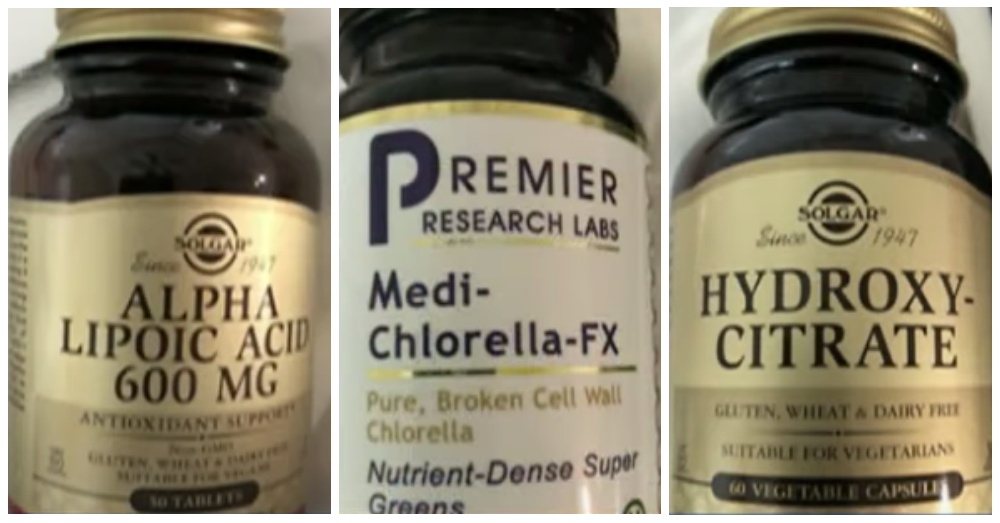 “It makes all the difference in the world,” Benitez says. “Without it, I have trouble swallowing even water. I have extreme joint and muscle aches that are unbearable. It’s completely unbearable, so this helps support my body so I don’t get these severe extreme side effects.” 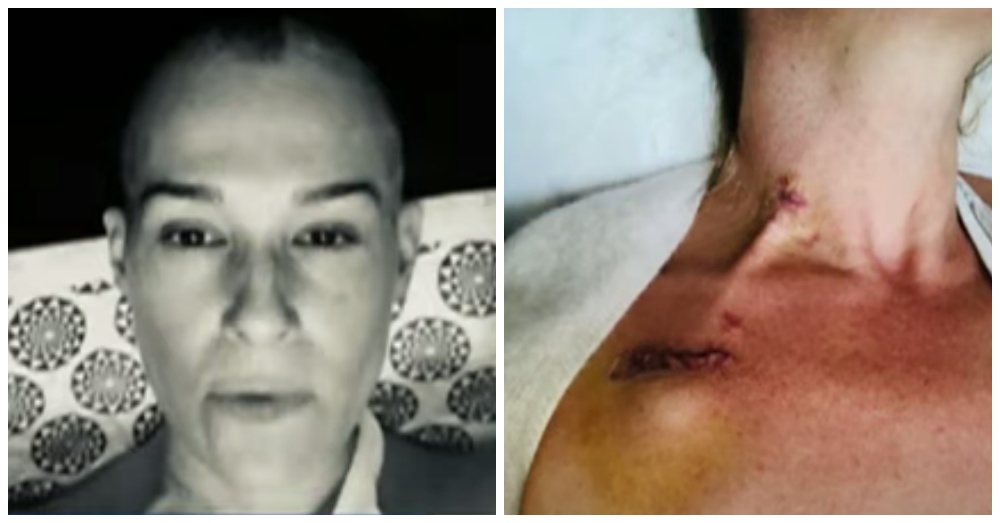 Melissa has this medication delivered to her, but her most recent package has mysteriously come up missing. Now, without her medication, she’s reeling from the side effects of chemo and wondering what happened. She’s working on getting the meds replaced but is concerned about how her body will react without them, because she still has to continue with chemo while she waits for replacement medication.

“It would be terrible for somebody not going through chemo, but this is medication, this is serious. This is my life, I’m fighting for my survival,” Melissa says. “It’s unbelievable, just like basic humanity. I feel I’m worried. I’m worried about what we are experiencing as a culture, it’s heartbreaking.” 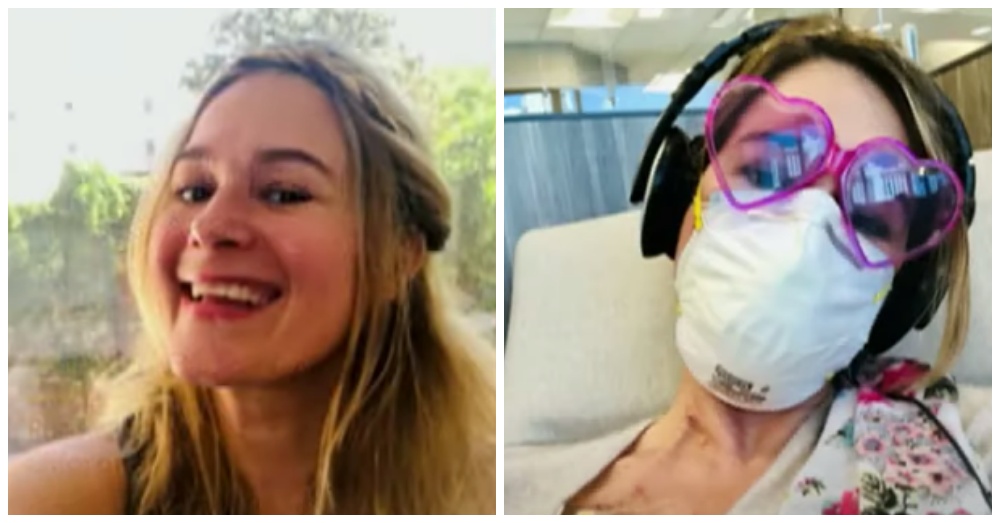 New Orleans police are now investigating the disappearance of Melissa’s medication, which was delivered to her old address on Esplanade Avenue. She was too unwell to go pick it up herself and sent a friend instead, but when the friend arrived, there was no package to be found. Melissa has contacted the apartment management in hopes of getting the security tape, but they haven’t gotten back to her yet. For now, NOPD has issued the following statement:

“We can confirm that a theft incident under this item number is under active investigation by NOPD’s First District. The incident was first reported at about 7:20 p.m. on June 20, 2020 to NOPD’s Alternative Police Response unit as a theft in the 1300 block of Esplanade Avenue. The responding officer spoke to the victim, who reported receiving delivery confirmation of a package at her apartment building on June 19 but said that she did not go to pick up the package because she was not feeling well. The victim said she sent a friend to pick up the package later that day. When the friend arrived at the location to secure the package, the package was reportedly missing. Detectives will work to gather any and all evidence and information as part of the investigation, including speaking with anyone who may have possible surveillance video.”

Cancer is difficult enough without having to go without the medication that helps you feel better after chemotherapy sessions! We sincerely hope, for Melissa’s sake, that this whole mixup gets sorted out quickly! Check out the video below to learn more.

We use cookies to ensure that we give you the best experience on our website. If you continue to use this site we will assume that you are happy with it.OkPrivacy policy