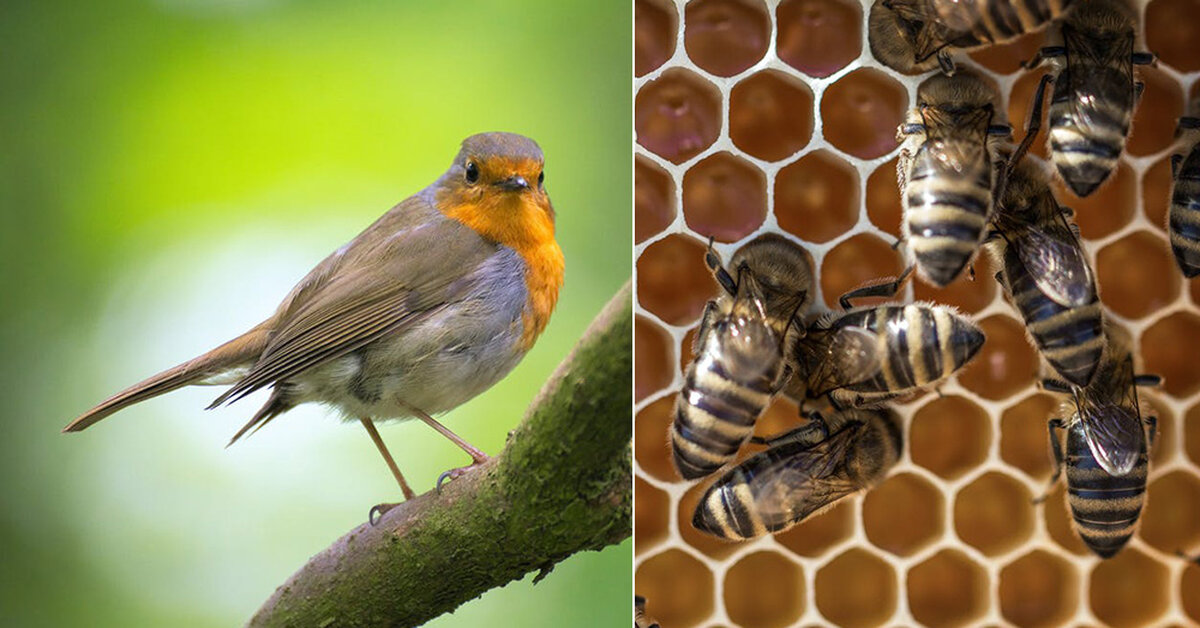 Neonicotinoids have been linked to massive bee die-offs in North America and Europe. A growing lack of pollinators may soon lead to food shortages as plants lose access to these critical insects. Now, the biological fallout is beginning to cascade further.

Many bird species are dying out or in danger due to the presence of neonicotinoids in their food chain.

“Neonicotinoids and decline in bird biodiversity in the United States,” a study published in Nature Sustainability, shows how the increase in the use of neonicotinoids between 2008 and 2014 coincides with a decrease in bird biodiversity in North America. This has accelerated the disappearance of native birds in the United States, where bird populations have dropped by an estimated 29 percent since 1970, Salon reports. 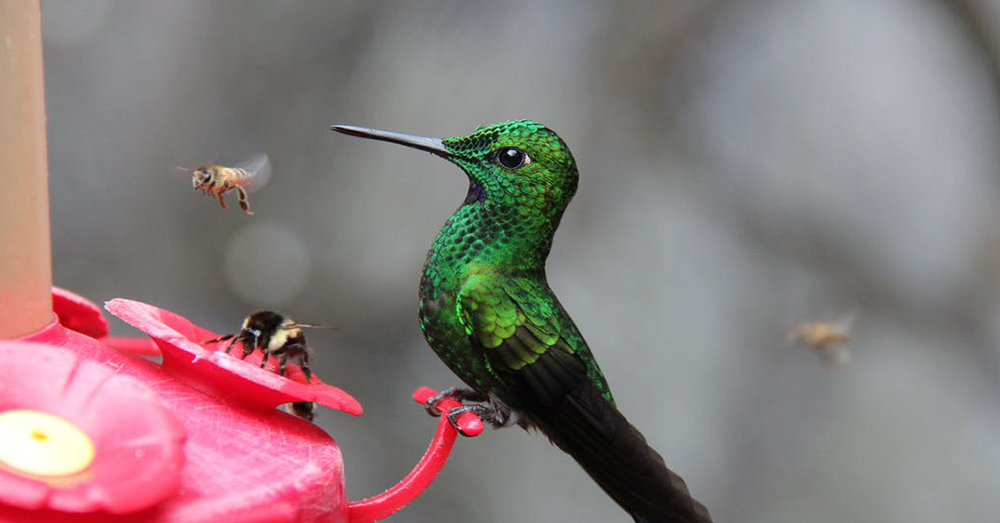 Source: Pexels
Birds can ingest neonicotinoids by eating seeds or insects where pesticides have been applied. 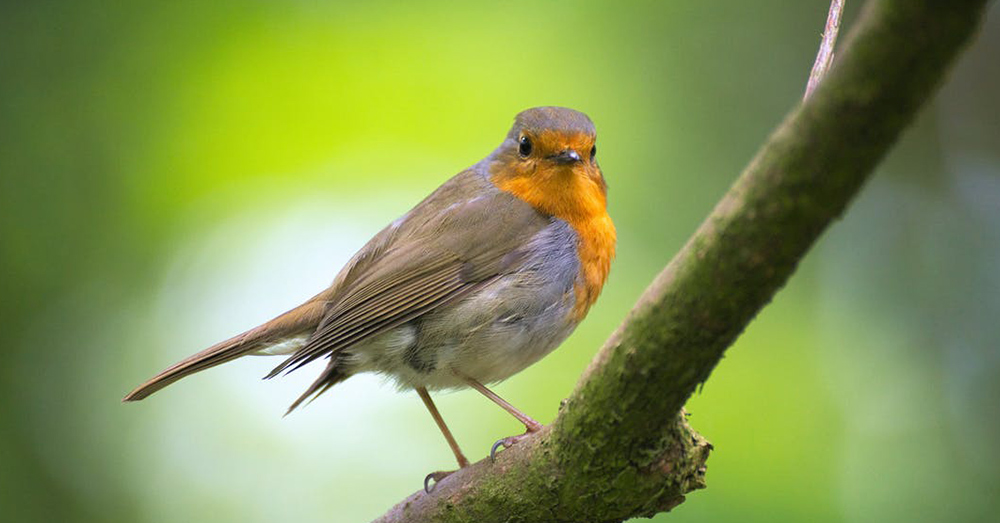 Source: Pexels
Many bird species are dying out or in danger due to the presence of neonicotinoids in their food chain.

Birds that eat seeds where neonicotinoid-based pesticides have been applied or the insects that have come into contact with those pesticides can suffer from serious health issues. As the bird population decreases, the effects of persistent neonicotinoids become even more concentrated in surviving animals.

“Although neonicotinoid [pesticides] are applied at lower rates per acre than non-neonicotinoids, they are considerably more toxic to insects and generally persist longer in the environment,” the authors of the study write. 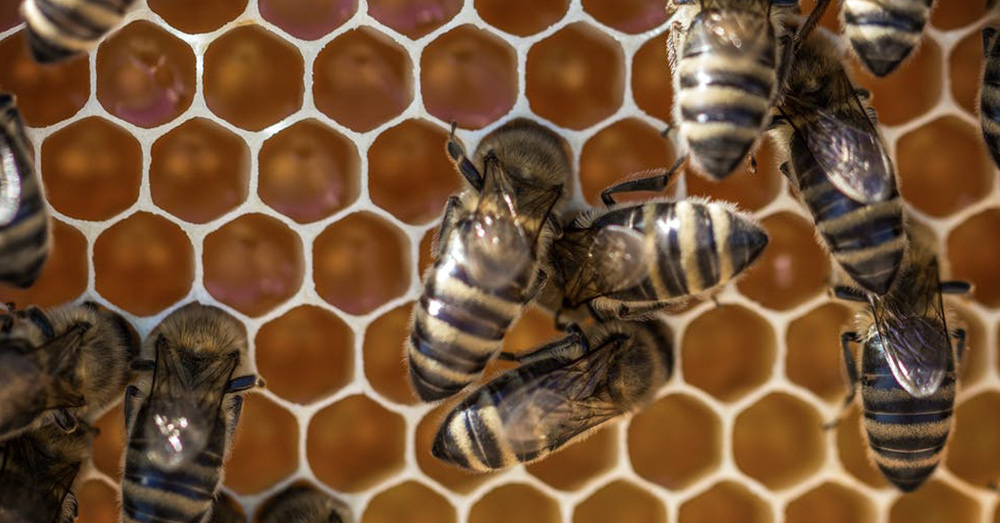 Source: Pexels
Neonicotinoids have been linked to massive bee die-offs in North America and Europe.

The study also refuted the argument that this correlation does not equal causation by pointing out the fact that bird populations increased in counties were neonicotinoids use has gone down.

Scientists first linked pesticides to adverse health effects in birds in 2019 when another study looked at the effects of the pesticide imidacloprid on native and migratory birds. White-crowned sparrows, in particular, suffered from anorexia and delayed their migration after coming in contact with the compound.

“Within hours, birds with the highest pesticide dose lost an average of 6% of their body weight and about 17% of their fat stores, which are key to fueling long flights, Eng and colleagues report today in Science. Over the course of those 6 hours, the birds given pesticides stopped eating, taking in about one-third the food that untreated birds ate,” Science reports. 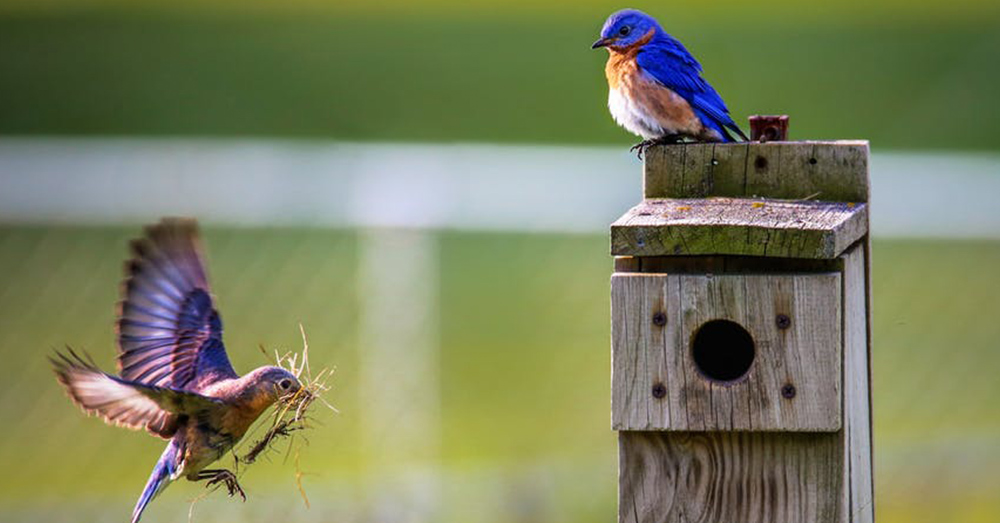 Source: Pexels
Birds suffer from a reduced capacity to thrive and reproduce after ingesting neonicotinoids.

A European study linked neonicotinoids to bee die-offs just two years earlier, confirming “a reduced capacity of bee species to establish new populations in the year following exposure” to the pesticides. The same year, a study in Nature found that “exposure to neonicotinoid insecticides could have dramatic impacts on bumblebee queens, leading to fewer bumblebee colonies, less pollination, and ultimately population extinctions.”

The case against neonicotinoids is stronger than ever. It’s time we ban these harmful pesticides and protect our pollinators. Click the button below to make a difference.

Campaign to Save Earth’s Honey Bees! Earth’s honey bee population is decreasing at an alarming rate. The fact is, much of our natural ecosystem depends on the processes involved with bee pollination, and if this pollination cannot happen, many of our crops — from broccoli to strawberries — will be in grave peril.

Tell the EPA that these immensely harmful pesticides must be outlawed.