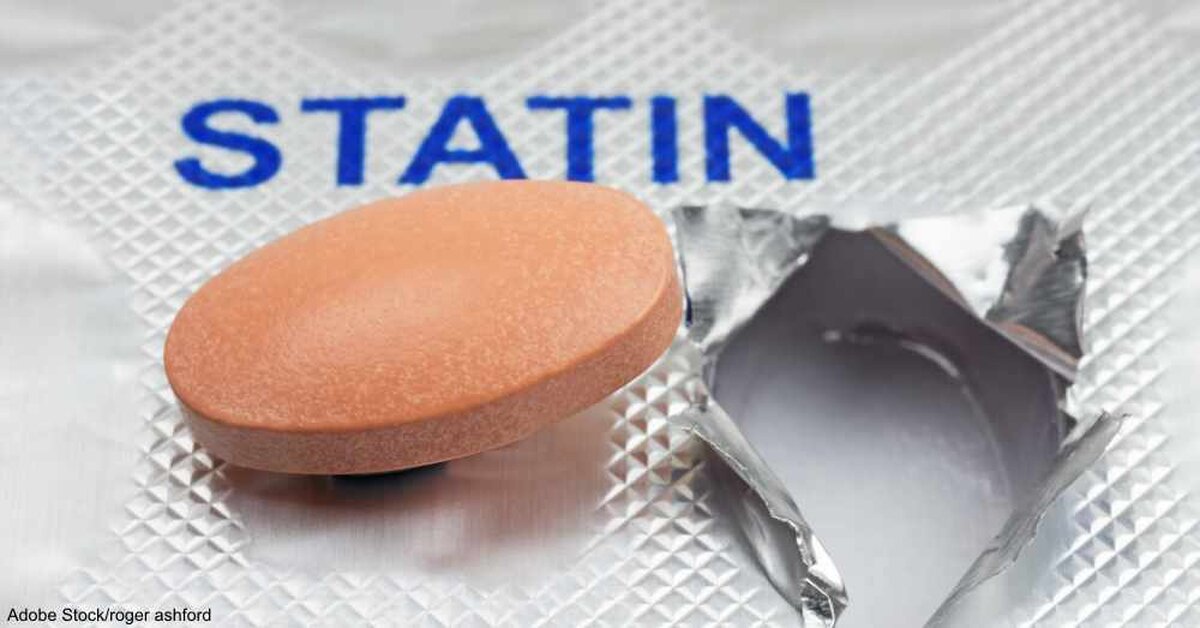 Statins are commonly used to treat patients with high cholesterol, but a new study from the University of Notre Dame has just revealed that they might also be highly useful drugs for treating another condition—metastatic breast cancer.

Researchers now believe that statins could interfere with the adaptation of breast cancer cells that allows them to thrive in the microenvironment of the brain. They keep cancer cells from being able to recycle their cell surface proteins, the mechanism which allows them to survive in the brain. Without that ability to adapt, breast cancer cells become less sticky and can’t attach, grow, and multiply within that vital organ as easily as they would have otherwise. This slows the spread of cancer to the brain. 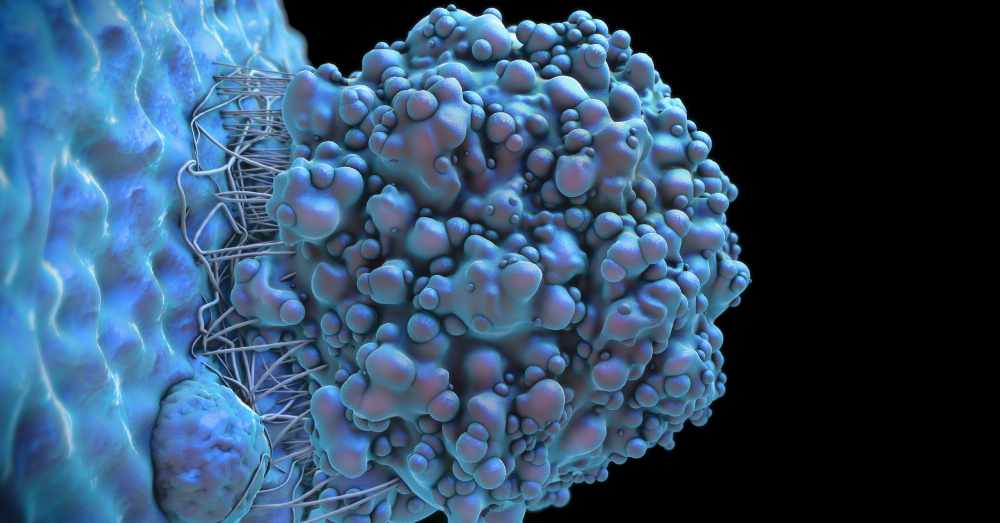 The team completed a gene profiling project to learn which genes were important in inhibiting cancer cells’ adaptation to the brain’s microenvironment. They then performed a genetic tumor growth screen using a fruit fly tumor model. This allowed them to narrow down a small pool of genes that are believed to be important to brain tumor formation. They then looked for a drug that would target the right protein and landed on statins, which appear to do the trick successfully. 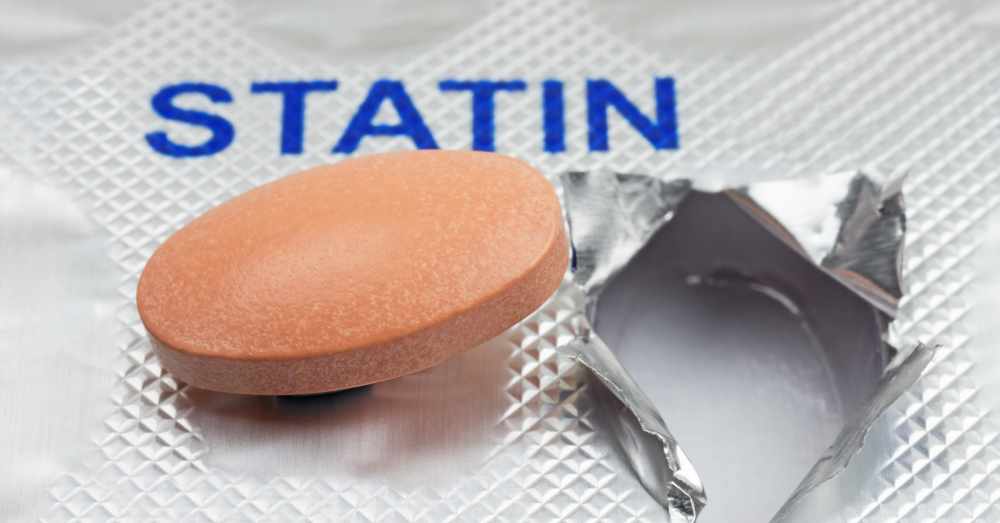 Typically, once breast cancer cells enter the brain, patients only live for a matter of months. This new discovery that statins prevent brain metastasis could potentially save some breast cancer patients’ lives and may give others more time with their families and friends.

Statins are not the first preexisting drug to receive a new purpose in recent years. These types of scientific advancements are important, because they can be approved for use faster than new drugs, and we already know a lot about their safety and side effects. 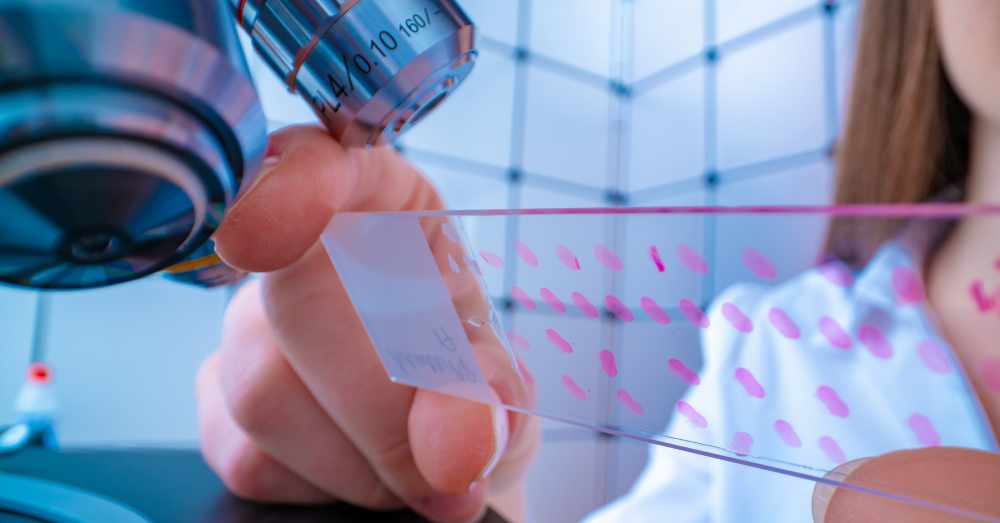 “It normally takes a decade to develop new medications,” says principal researcher Siyuan Zhang, Dee Associate Professor in the Department of Biological Sciences. “Instead of waiting, we can repurpose medications people are already taking. Statins are relatively safe drugs, and they can even be given, if doctors choose, to try to prevent metastasis.”

Zhang’s lab purposely looks for drugs that already exist and are FDA-approved to treat different types of cancer metastasis. This method allows them to perform tests faster and be assured of the relative safety of the drug they’re using.

For all the people out there with aggressive or difficult-to-treat cancers, there often isn’t enough time to wait for new treatments to be developed. Hopefully, this new research path will save lives and provide more options to patients in need.