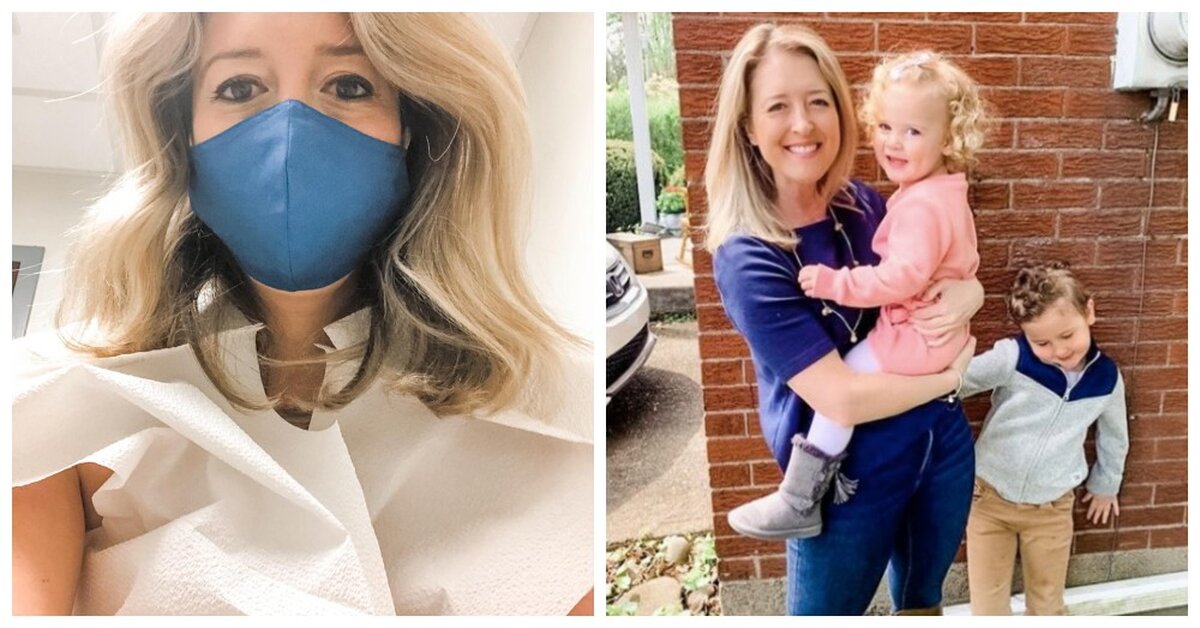 Cara Sapida is only in her 30s, but she’s facing a breast cancer diagnosis. When the TV news reporter for WPXI in Pittsburg, Pennsylvania, found a lump in her breast, she was immediately concerned.

“Like many of you, I experienced this pandemic while going through some hardships, in my personal life as well as with my health,” she wrote in an Instagram post. “I was reaching overhead last Thursday morning, when I found a lump on my breast.”

Like many mothers facing a tough situation, her mind flew to her children.

“My first thought was my children. I have a 2-year-old and a 4-year-old who need their mommy.” 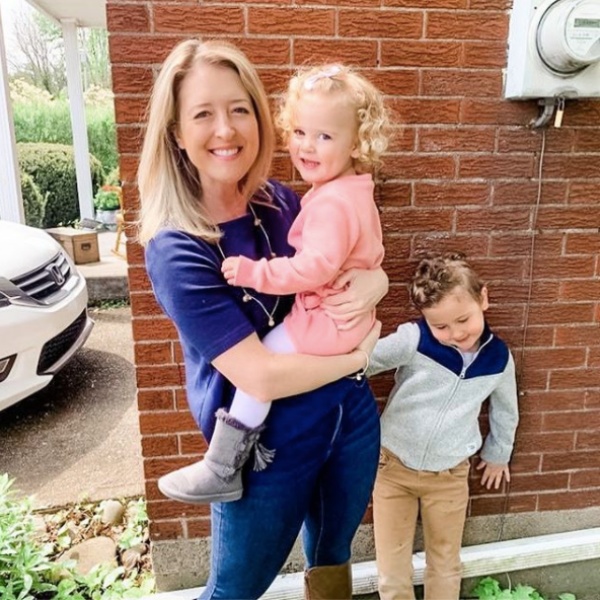 Sapida went through an ultrasound and a mammogram, then a biopsy and a second mammogram, and then she waited for the news.

“It’s a phone call I wouldn’t wish on anyone,” she wrote.

She was diagnosed with triple negative DCIS with suspicion of micro-invasion — meaning a few cancer cells may have already escaped the boundaries of her milk ducts but even so, her cancer is still considered minimally invasive. 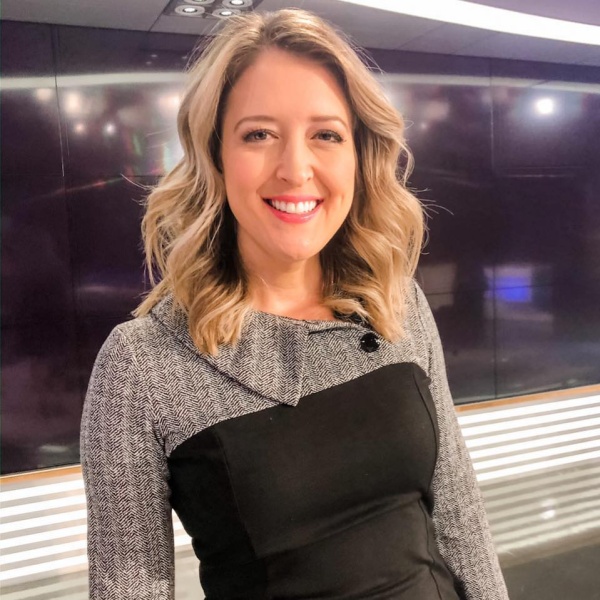 Even though she is under the recommended age for screening (40), Sapida had actually had a mammogram done several months earlier. It had come back clear.

In the span of a few short months, a two-centimeter large tumor was able to grow in her breast. 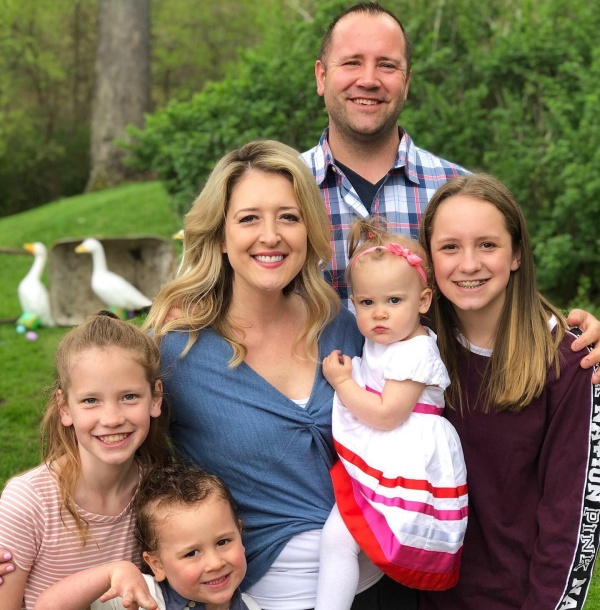 It’s still early in her diagnosis. One day Sapida said she was feeling strong and “all cried out,” but in a later social media post she admitted she doesn’t feel “that strong” most days.

Still, she’s ready to throw everything she has at the disease.

“It’s been three weeks since my biopsy came back confirmed as triple negative breast cancer. That day I read online if you have to have chemo you better be ‘fighting ready,’” she wrote in a post. “I took that advice to heart. I’ve been boxing nearly every day, imagining I’m punching this stupid disease in its stupid face. Things I say to my cancer I’m punching, ‘You’re the most aggressive? I’M THE MOST AGGRESSIVE!’” 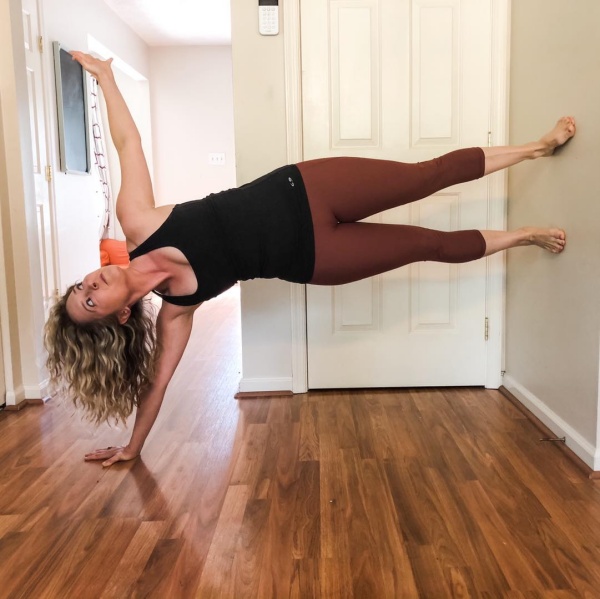 At this point, her children only know that their mom has an owie.

“While my children don’t know about the breast cancer, they do know to be careful because of my biopsy bruise,” she wrote. “When we said prayers to God the other night, my son prayed for his elves to “heal mommies boo-boo on her booby before the morning.” 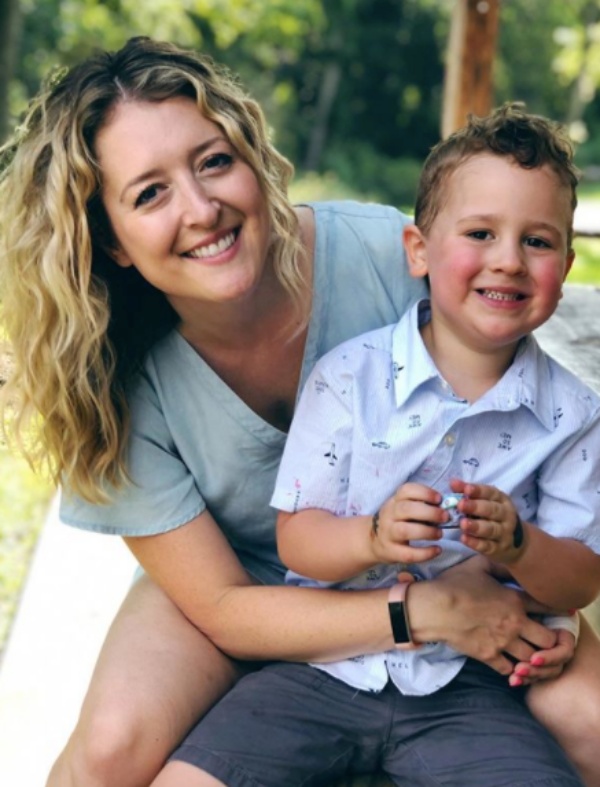 Once every week or so, Sapida updates her social media with how she’s coping. She’s been careful about how she spends her time, though. She’s been turning her phone off on days that she doesn’t have tests so that she can fully focus on being with her family.

“There’s a popular saying in the breast cancer world, ‘Fight like a girl.’ But I’m going to fight like a mother,” she said. 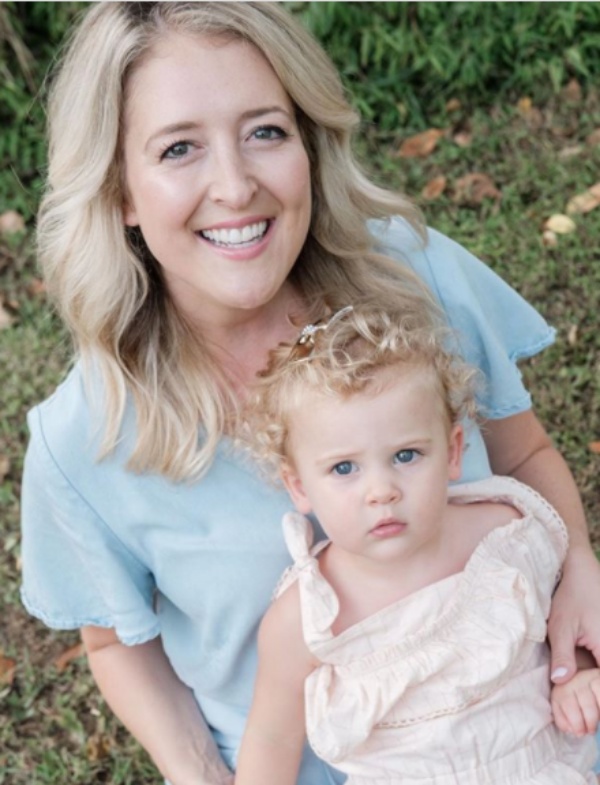 We’re hoping for the best for Sapida, as well as for every person diagnosed with breast cancer. We’re in your corner.

Like many of you, I experienced this pandemic while going through some hardships, in my personal life as well as with my health. I was reaching overhead last Thursday morning, when I found a lump on my breast. My first thought was my children. I have a 2-year-old and a 4-year-old who need their mommy. And my children continued to be my main thought through the ultrasound, mammogram, biopsy, second mammogram and as I waited by the phone. It’s a phone call I wouldn’t wish on anyone. My biopsy came back positive for breast cancer— triple negative DCIS with suspicion of micro-invasion. Today I’ll undergo more testing to determine if it’s invasive or non-invasive. Even though I’m in my 30’s, I did have a mammogram done in October and there wasn’t anything there at the time. In 7 months a cancerous tumor that is 2 centimeters formed. I wish I could have told more people personally. I’ve learned sharing my story to loved ones is painful. It’s emotionally draining. I want to protect them from this news and for days couldn’t get through the details without breaking down. But, for now, I’m all cried out and honestly feeling strong. While my children don’t know about the breast cancer, they do know to be careful because of my biopsy bruise. When we said prayers to God the other night, my son prayed for his elves to “heal mommies boo-boo on her booby before the morning.” I’m praying one of these mornings soon enough I will be healed. And that by sharing this story and my journey maybe I’ll reach a woman who needs to hear it. Maybe you’re doing a self check right now, or picking up the phone to schedule a mammogram in your 30’s. Maybe you’re in the midst of a breast cancer journey right now and can relate. Let’s be strong together. Or maybe you’re reading this and it’s a reminder to treat one another gently. You never know the pain someone is living through— and how far it can go to offer some kindness or a bit of grace. I read somewhere that cancer may have started the fight, but I will finish it. And I am here to fight. All prayers and positive energy greatly appreciated. 💓 #breastcancer #breastcancerawareness #breastcancerfighter