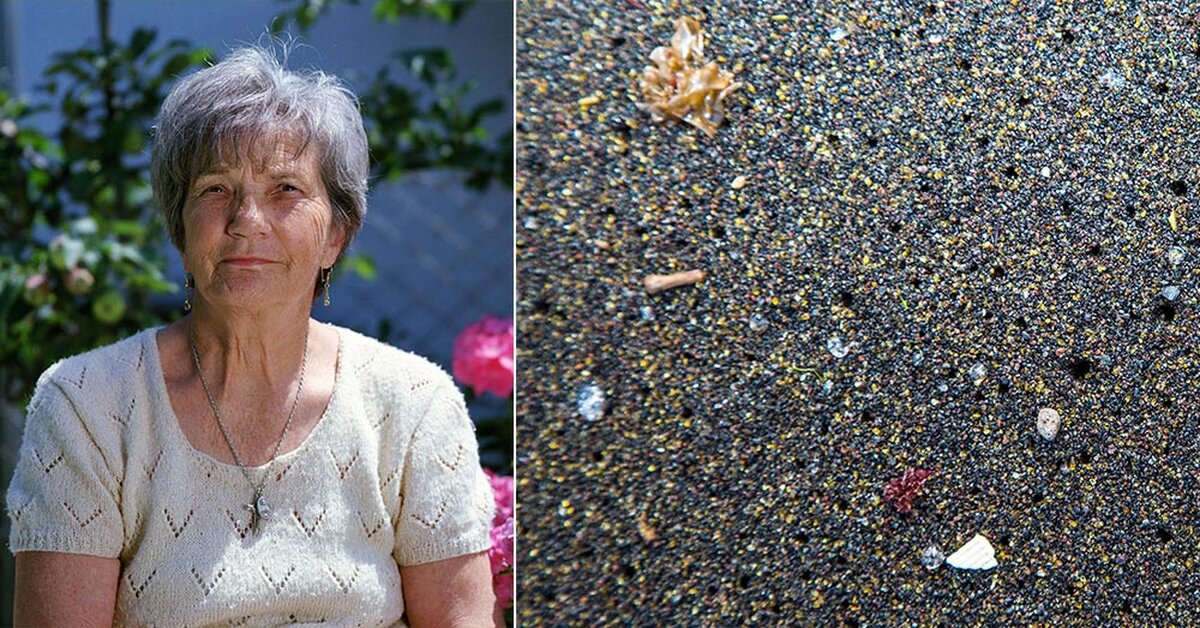 You may have heard of how microplastics have polluted the oceans, filled the stomachs of fish and whales, and even wound up in Arctic snow, now these insidious plastic particles are being found much closer to home.

Scientists can now detect microplastics in the human body.

According to The Guardian, researchers have identified chemical traces of plastic in human organ tissue. The traces being so small, it his hard to tell if they are the result of microplastics from the water system or airborne plastics, but the findings are nonetheless unprecedented. 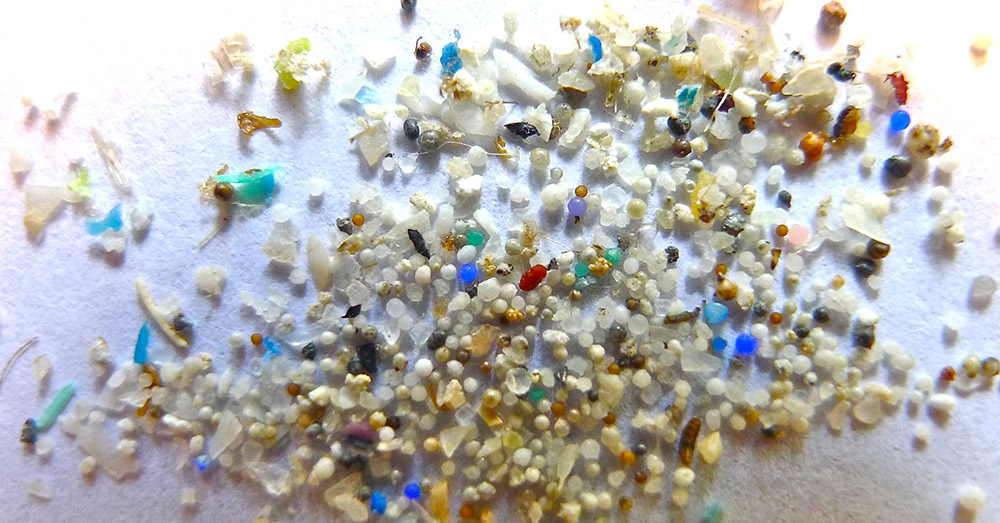 “It would be naive to believe there is plastic everywhere but just not in us,” said Rolf Halden at Arizona State University. “We are now providing a research platform that will allow us and others to look for what is invisible – these particles too small for the naked eye to see. The risk [to health] really resides in the small particles.” 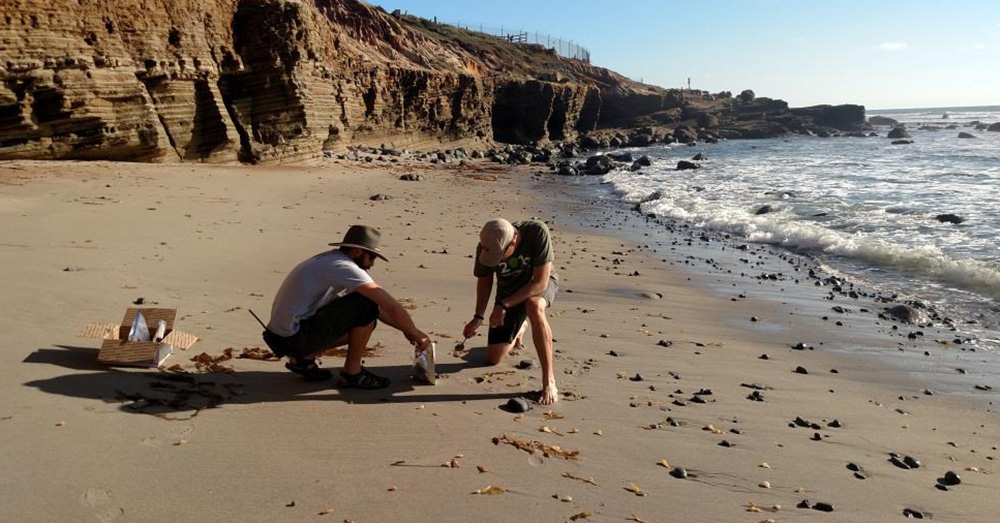 According to the US Environmental Protection Agency, BPA has been found to pose serious risks to reproductive, developmental and systemic health issues.

“We never want to be alarmist, but it is concerning that these non-biodegradable materials that are present everywhere [may] enter and accumulate in human tissues, and we don’t know the possible health effects,” said Varun Kelkar of Arizona State University, part of the research team. 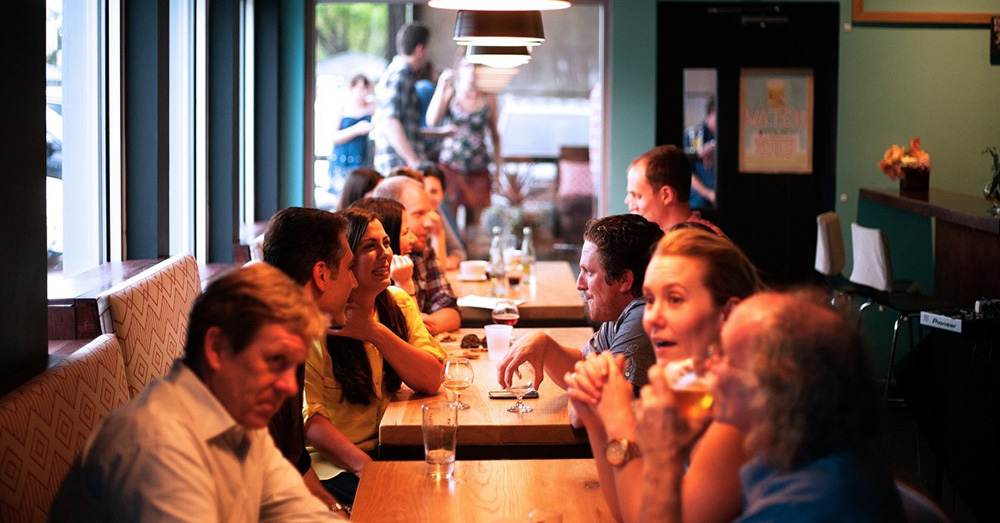 “Once we get a better idea of what’s in the tissues, we can conduct epidemiological studies to assess human health outcomes,” he said. “That way, we can start to understand the potential health risks, if any.”

The researchers are sharing the details of their process online and hope their findings will also enable others looking at human-borne pollution around the world. 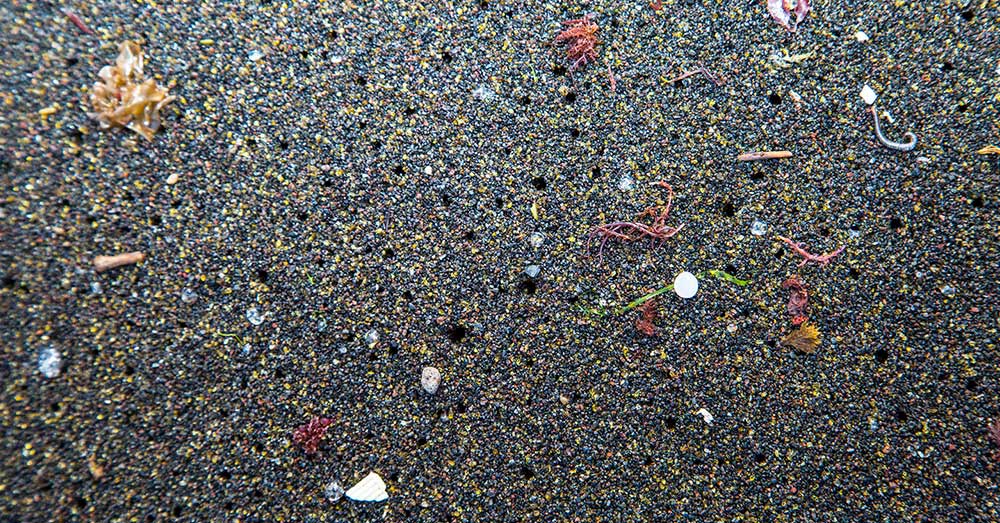 Source: pxhere
Researchers are now able to detect microplastics in the human body.

“This shared resource will help build a plastic exposure database so that we can compare exposures in organs and groups of people over time and geographic space,” Halden said.

In the ocean, microplastics hav been found to disrupt the cognitive process of some marine creatures. As National Geographic reports, humans eat thousands of these plastic pieces a year, and we still are not completely sure what effects they have on our bodies.

“A lot of the items we considered are the ones you’re eating raw. We haven’t gotten to the layers and layers of plastic packaging,” said researcher Kieran Cox. “I think it’s probably the case that more plastic is being added than we realize.”