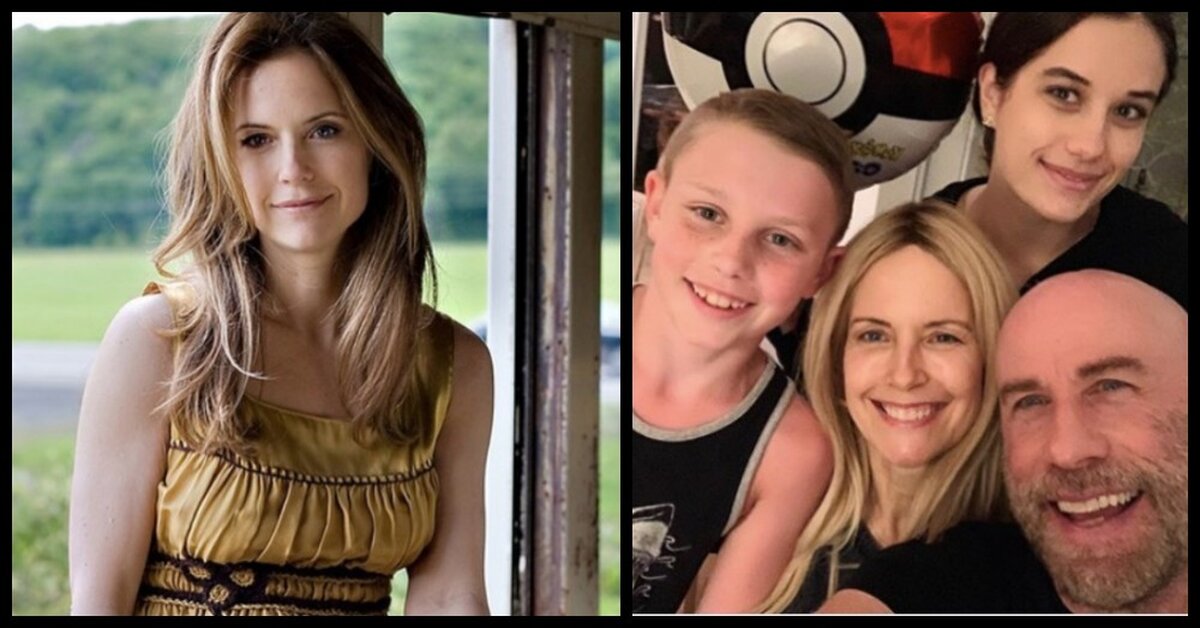 On July 12, 2020, Kelly Preston passed away after a private, two-year fight against breast cancer. She was only 57 years old.

Preston has acted in a slew of popular movies like Jerry Maguire, Twins, Jack Frost, and Cat in the Hat, among others. Most recently, she starred in Gotti alongside her husband, John Travolta.

She was born Kelly Kamalelehua Smith on October 13, 1962, in Honolulu, Hawaii. She studied acting at the University of Southern California and had several small roles in different TV shows before landing her first major role in 1985 in the movie Mischief. 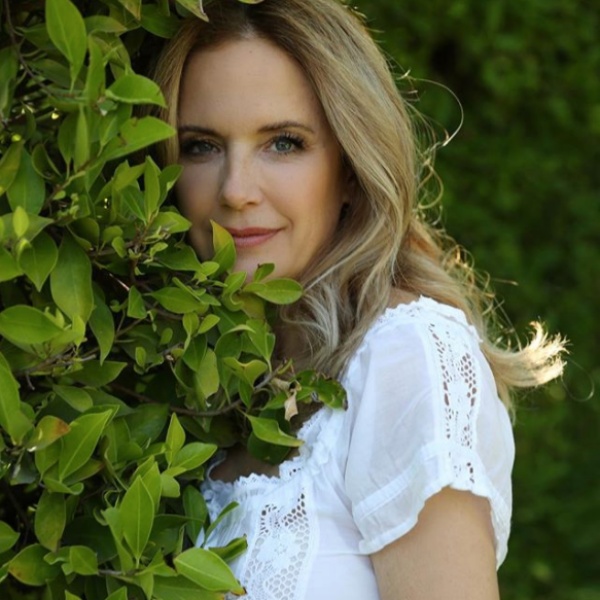 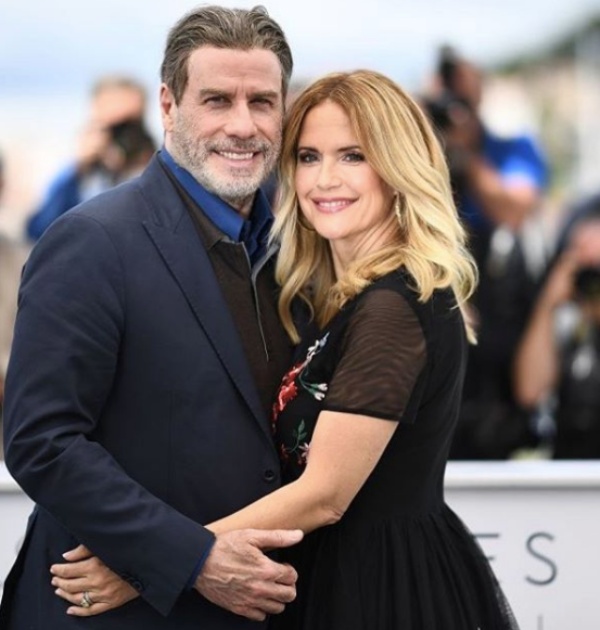 After she was diagnosed with breast cancer, she kept the news quiet, sharing it only with close family and friends.

A rep for the family told People: “Choosing to keep her fight private, she had been undergoing medical treatment for some time, supported by her closest family and friends. She was a bright, beautiful and loving soul who cared deeply about others and who brought life to everything she touched. Her family asks for your understanding of their need for privacy at this time.” 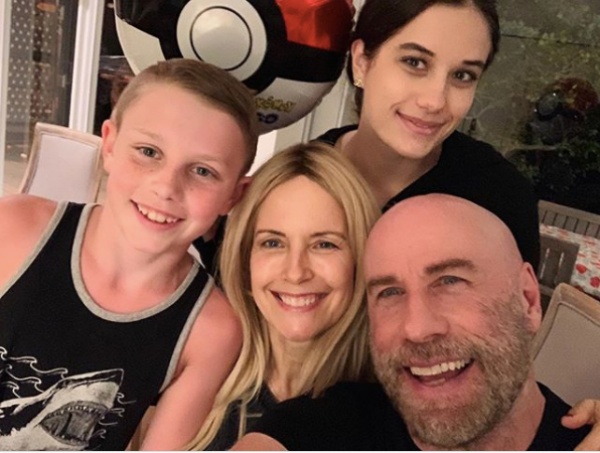 “It is with a very heavy heart that I inform you that my beautiful wife Kelly has lost her two-year battle with breast cancer. She fought a courageous fight with the love and support of so many. My family and I will forever be grateful to her doctors and nurses at MD Anderson Cancer Center, all the medical centers that have helped, as well as her many friends and loved ones who have been by her side. Kelly’s love and life will always be remembered. I will be taking some time to be there for my children who have lost their mother, so forgive me in advance if you don’t hear from us for a while. But please know that I will feel your outpouring of love in the weeks and months ahead as we heal.
All my love,
JT”

Our thoughts go out to her loved ones during this difficult time. 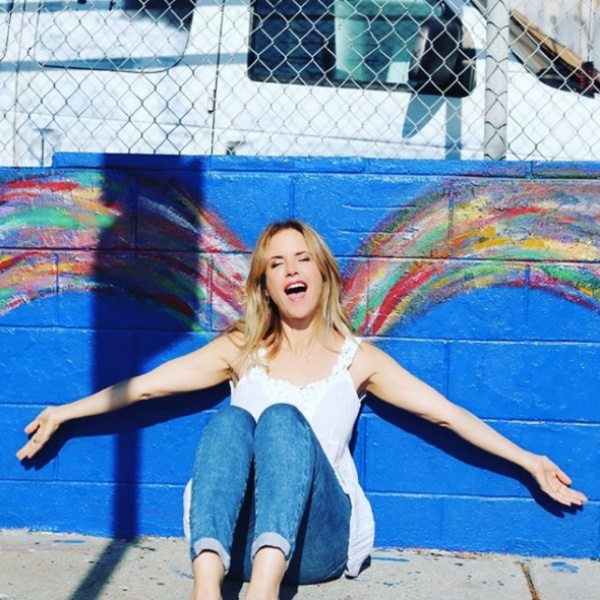